Will Steve Moore be the Market’s White Knight? 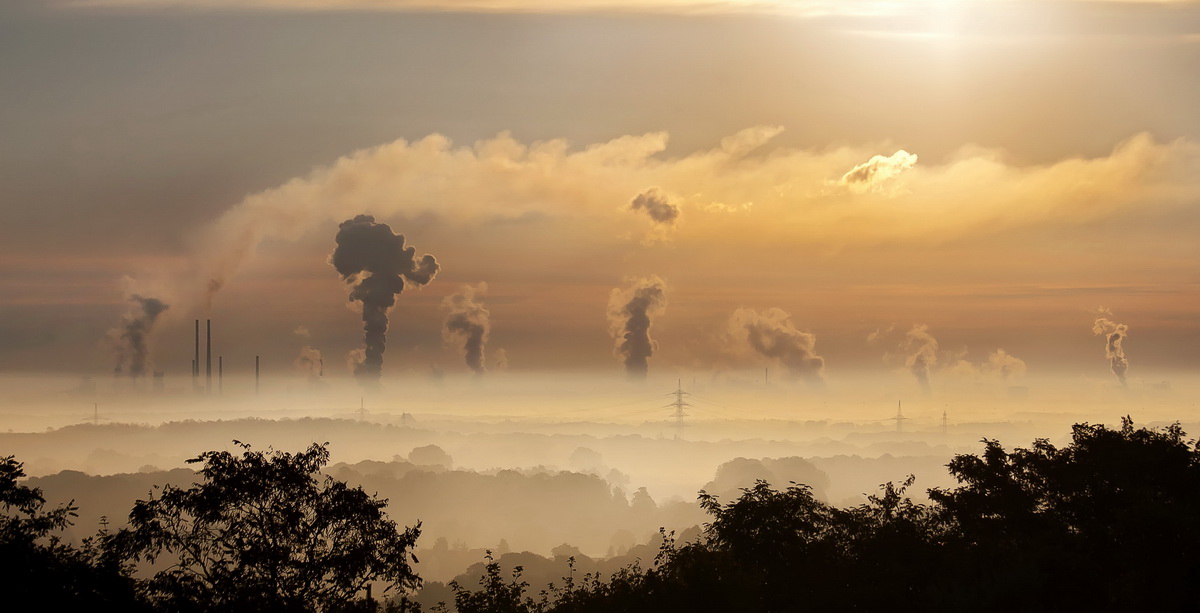 Global growth concerns continued this week. On Wednesday, data on Chinese industrial profits slowed the most since 2011. We also saw weak factory data and consumer confidence reported in the U.S., Europe and Japan. Like the Federal Reserve (Fed), the European Central Bank (ECB) also delayed planned interest rate increases due to growth concerns.

The U.S. 10-Year Treasury yield continued to fall this week to the lowest level since the end of 2017. The drop in yields caused some selling pressure in the stock market this week, as we saw money moving into bonds. Remember, as bond yields drop, bond prices rise. A move into bonds (perceived as safer investments) may be indicative of investors’ lack of confidence in the strength of the U.S. economy. Financials and small-cap stocks remain the weakest areas of the stock market, which suggests investors are still risk averse.

It seems investors are pricing-in possibly two interest rate cuts this year. Even if Steve Moore is appointed to the Fed’s committee, the question remains how many rate cuts are necessary to bring economic growth back to expansion. Remember, GDP is currently contracting. Although the stock market may react positively to lower rates, it would mean the U.S. economy is slowing faster than anticipated. It’s no surprise that U.S. 4th Quarter 2018 GDP was revised down to 2.2% yesterday.

The S&P500 has pretty much moved sideways during the last few weeks, stalling less than 5% below its October all-time high. Although we remain bullish on the broader market, the trading range remains between 2700-2854 for the S&P500. Needless to say, a breakdown below the 2700 area would mean further weakness ahead. A breakout above 2854 with higher volume and lower volatility would be an indication that the bull market will most likely continue to test the October highs.