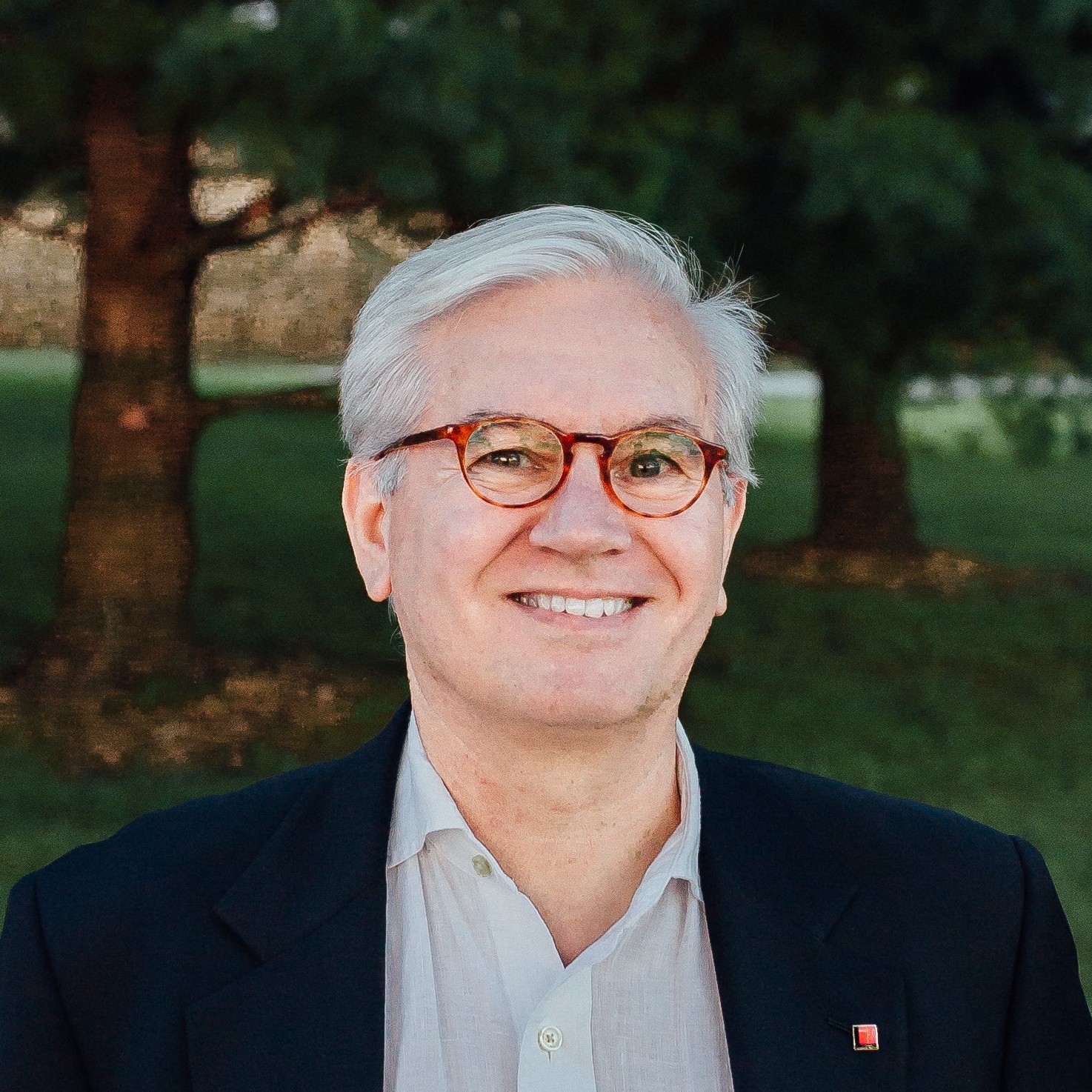 I grew up in Argentina in the 50s and studied agronomy in college. Shortly after my wife and I had our second son, we realized that to give our family the opportunity they deserved, we needed to move. So, in 1985, we immigrated to the US and I started to build a new career in investments. I always admired the US, so I couldn’t think of a better place.

I started to manage money in early 1987. I knew of one analyst back then who was able to forecast the market collapse. The event caught me by surprise. I figured, if someone else could accurately forecast it, then I could research market behavior to achieve the same results.

In the late 1990s, I realized that if you’re invested in the right sectors, then you could outperform the market.

Then, the Dot-com/Internet Bubble hit and I went against the pundits who advised to buy more on the way down and instead, sold all equities. By the end of the crisis, my clients hadn’t lost much at all.

I had a substantial cash position about a year before the housing bubble/crisis. I was able to avoid the entire financial sector, including mortgages, by understanding the correlation between securities and the current economic environment.

After many years on Wall Street, I realized that it wasn’t an environment that shared my values and principles. So, in 2008, I opened my own firm, operating in an honest, transparent way to help my high net-worth clients and be able to fully focus on developing our proprietary investment process. Our process is based, among other variables, on the concept that a reasonable risk-reward ratio in bull markets, while stepping aside in Bear Markets to avoid the loss of capital, is a better option than the traditional Buy&Hold. In the late 1990s, I realized that if you’re invested in the right market sectors, then you could outperform the market.

I encourage you to learn more about the Investment Process I spent so many years developing.