What’s Actually Behind the Selloff 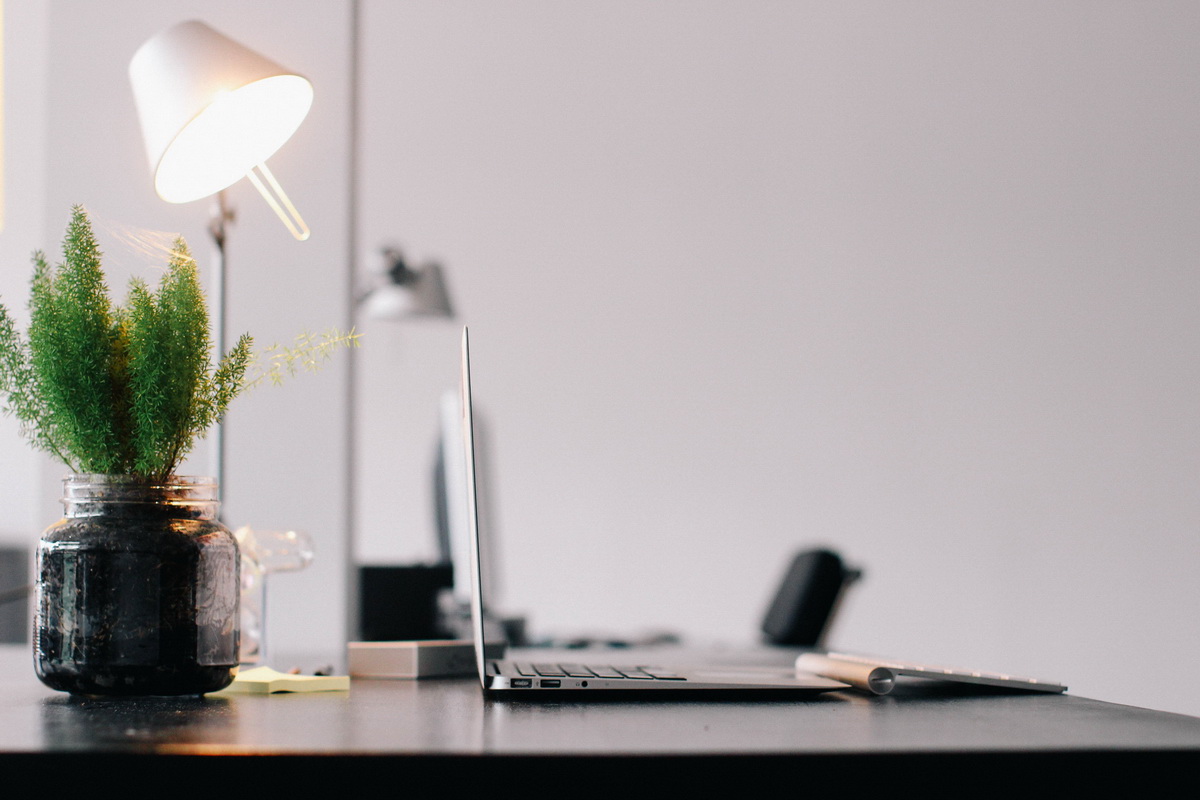 Yesterday I decided to follow the Wall Street selloff while watching financial news. I have come to the conclusion that many still do not understand how financial markets work. I heard pundits blaming the selloff on many things: The tweet “I am Mr. Tariff,” slow trade negotiations, a healthy correction in an unstoppable economy, among others. Essentially, on anything else, but the real cause.

I will be brief because there is not much to discuss. Instead of jumping from headline to headline, how about trying the world economy is slowing down and so is the U.S. economy and inflation? And I’ll say it one more time: the Federal Reserve is going to increase rates in December in a decelerating economy. The bond market cannot send a clearer message! The spread between the 2 year and the 10 year Treasury yields is now 11bp at the time of this writing. Last week, the spread was in the low 20’s and the week before, between 25bp and 28bp. In our Market Commentary on November 2nd, I mentioned that the spread between these two treasuries was approx. 55bp in early January 2018. All along, the bond market has been signaling a slowing economy. The drop in the 10 year Treasury yield has communicated economic weakness. And the Fed is going to raise rates into a slowing economy? It is a recipe for disaster! Financial markets are discounting an inverted yield curve, which may take a healthy economy into recession.