What to Look for in the Christmas Rally 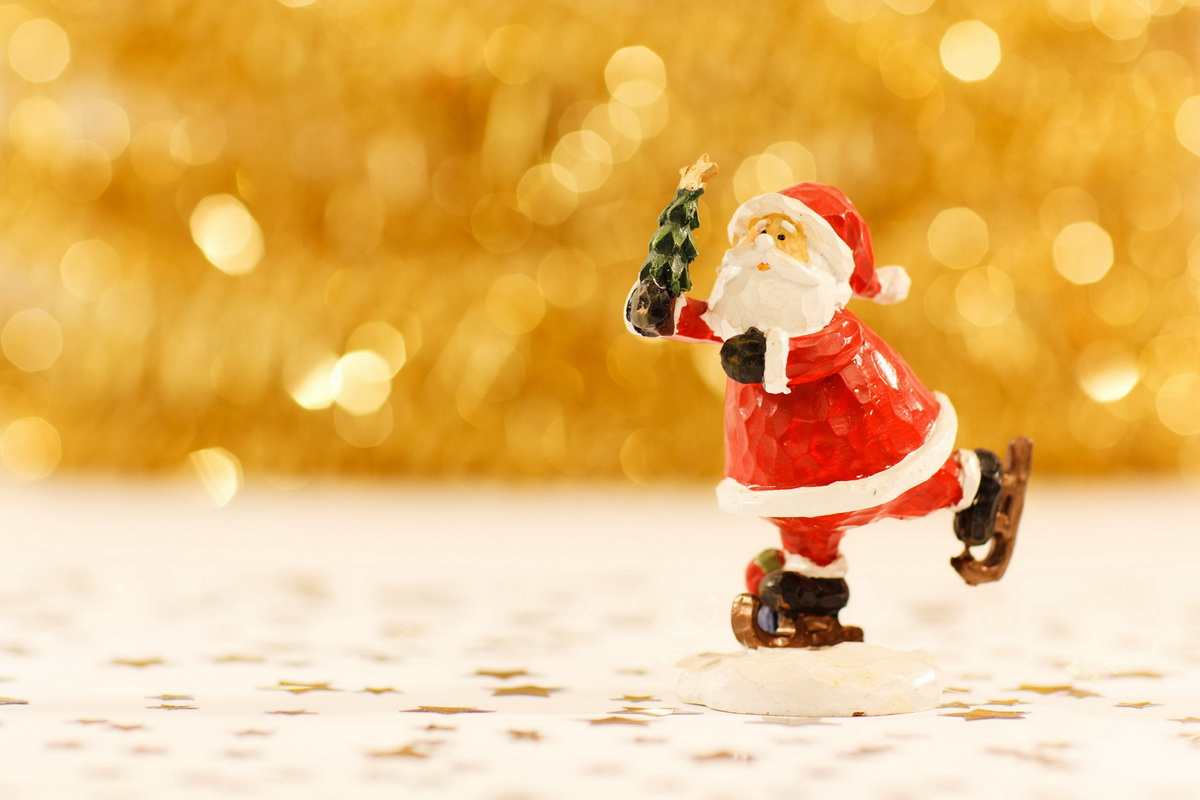 The Christmas rally, or “Santa Claus rally,” happens usually during the last couple of weeks of December and may extend into January. According to Investopedia, the rally has yielded positive returns in 34 of the past 45 holiday seasons since 1969!

Three things we are looking at for clues of the Christmas rally:

To conclude, there are a few short-term variables playing in favor of the Christmas rally. The S&P500 is near the October bottom (oversold), which may encourage buyers to enter the marketplace. Historically, the seasonal period after Thanksgiving tends to be bullish for equities. Additionally, some of our technical indicators are suggesting a short-term rally is possible. For now, the market’s downturn (approx. -9% from the October highs) still qualifies as a mere corrective period. Corrective periods within bull markets are usually buying opportunities.  However, the main question is whether or not the rally, if there is one, will be sustainable. Our main trend indicators are bearish for the three major stock indexes (see table below). If we fail to have the Christmas rally this year, however, we can expect to see substantial damage to the price charts in the longer-term. If this happens, the market will require much more time to heal and recover. Needless to say, the loss of capital…