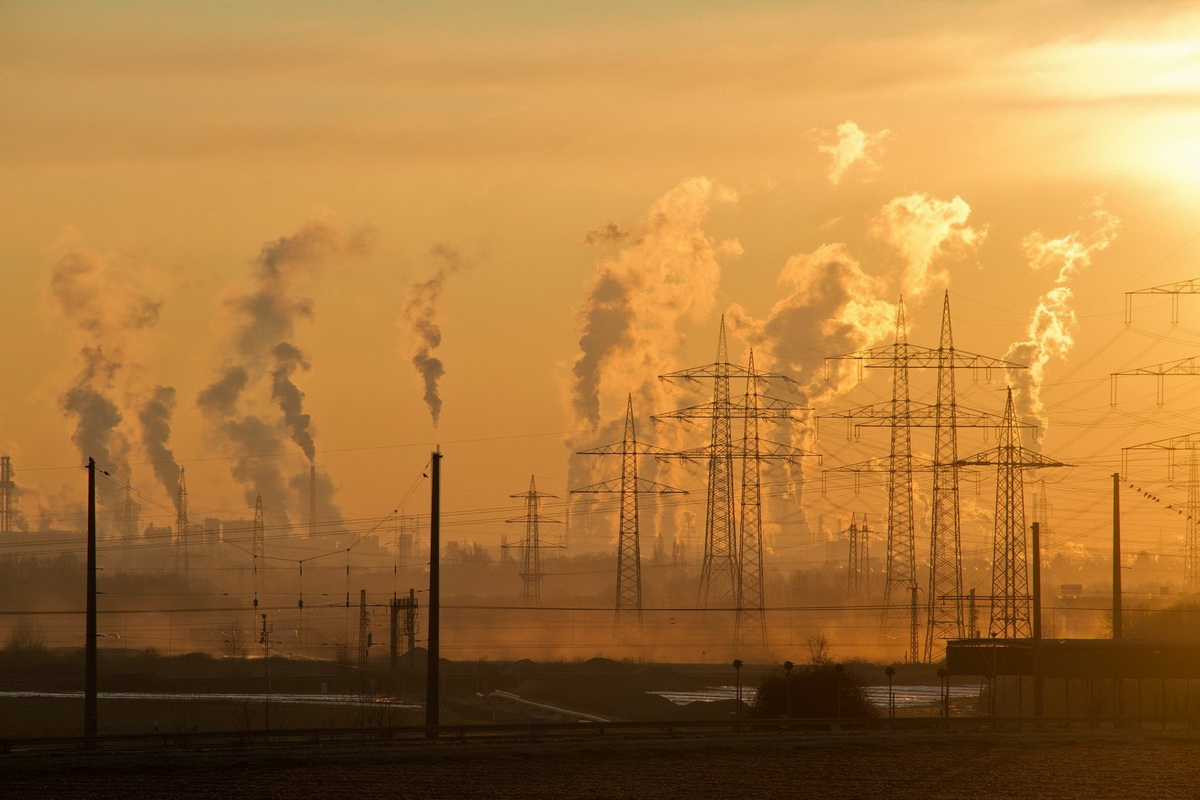 The report showed 157,000 new jobs were added to the economy. Although it’s encouraging to see 37,000 new jobs in manufacturing, the total number is below expectations. This is most likely the reason for the 10 year U.S. TSY yield’s sideways fluctuation. It’s not confirming that the U.S. economy will continue to accelerate. Furthermore, it’s been building lower highs since May and moving lower this week from its high on Wednesday. Even the 5 and 2 year yields seem to be rolling over.

Why is this important? Because if job creation is slowing down and inflation is tame, yields may be signaling that the FED may slow the pace of future interest rate increases, which is exactly what I wrote about yesterday: a dovish FED.

We expect the U.S. to transition into an economic scenario with slower growth and eventually, lower inflation by the end of 2018. Are there any signs in the market supporting such a thought? We believe there are.

Conclusion: You may conclude that I’m building the case for Q3 and Q4 2018 with decelerating GDP growth and inflation (inflation slowing in Q4) in the U.S. economy. We’ve been saying for a couple of years now that the U.S. economy has entered a secular bull market. Every secular bull market will have short term corrections or soft bear markets, counter trends. We believe this will be the case this year going forward. In other words, we’re bullish on our 3 timeframes (short, mid and long-term) for the S&P500 and the main trend is also still bullish for now. Our opinion is subject to change at any time should our proprietary analytical process merit a change.

The U.S. is in a historic 8-Quarter streak of accelerating economic growth, even adding jobs in manufacturing, which was almost unthinkable for many not too long ago. But we’re not bullish enough to remain heavily invested in growth and high beta (more volatile stocks), but we’re not bearish enough to move into substantial cash positions, like we’ve done in the past.

We believe that leadership in the stock market will rotate from growth and high beta to yield-generating securities with low beta, which benefit from low interest rate environments. If we’re correct, for how long will this cycle last? We don’t know, but the market will signal the new beginning in due course. For the time being, U.S. markets remain in bullish trends.

The table below represents our views across the 3 timeframes, as of today’s closing (August 3rd):