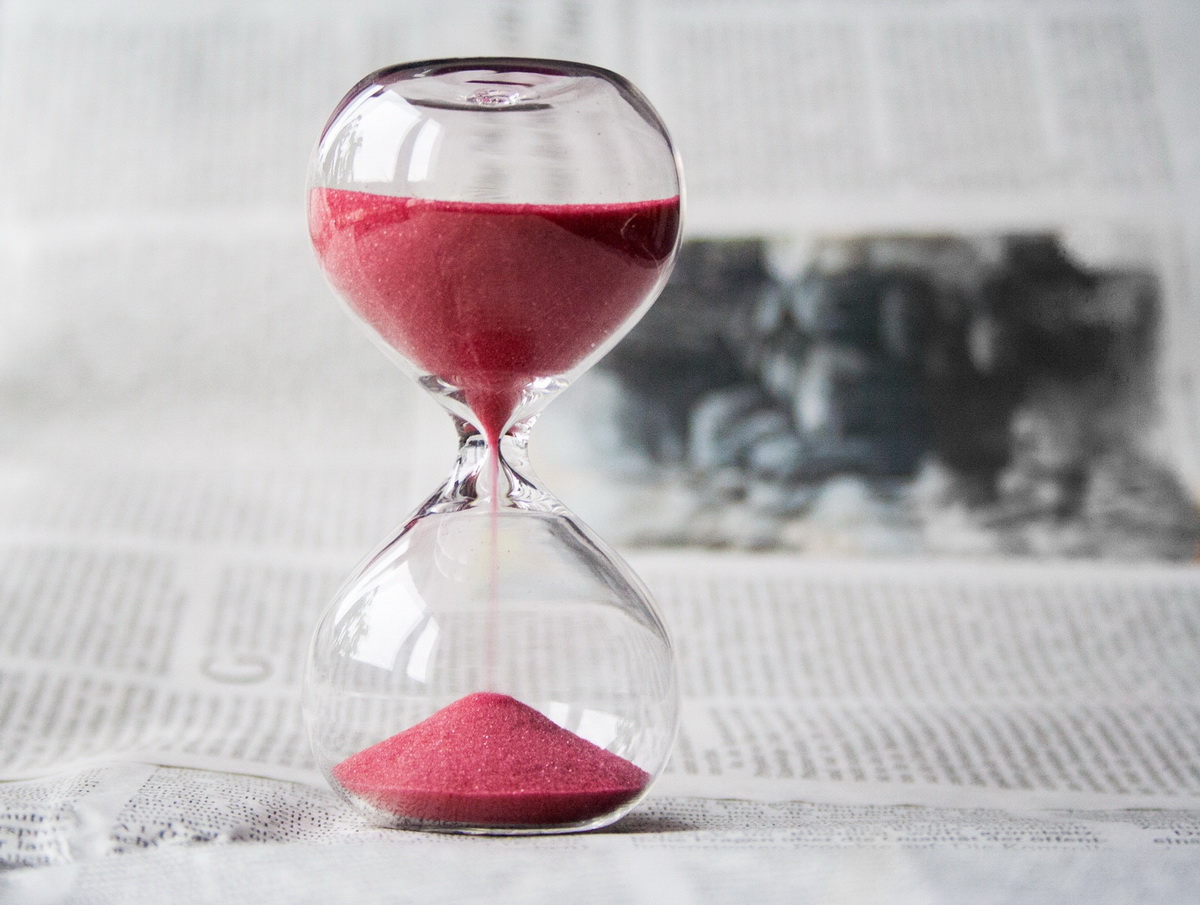 In my recollection, the 10 year TSY yield is a very effective mechanism to forecast economic behavior 6-12 months ahead. Furthermore, an understanding of the TSY yield curve can provide clues of future economic growth or lack thereof. This should be a very helpful tool while determining interest rates and the timing to act on them (hiking or lowering) and by how much.

From a fundamental point of view, the Fed is correct in their campaign to raise rates. We do not want the Fed to make the same mistakes made by the European Central Bank (ECB) and the Bank of Japan (BOJ). But timing matters. Jerome Powell should not act like Janet Yellen when she delayed a rate increase despite a bull market and high liquidity ahead of the 2016 election. There is no need for Mr. Powell to do the same and it does not look like he will.

The U.S. is not a 1% GDP growth economy in need of liquidity through monetary policy. This is an economy in which there is real private investment, helped by tax cuts and less regulation. The economy only started to grow on solid footing recently and only now is it, after many years of no growth and wage inflation, benefiting not just the wealthy, but Middle America, too.

On the other hand, the economies in Europe and Japan continue to weaken while liquidity is high and rates are probably at all-time lows. The ECB and BOJ have very little, if any, ammunition to combat their economic misfortunes. We used the ECB and the BOJ to build the case for the Fed and why Mr. Powell should continue increasing rates moderately: to build a cushion to effectively increase liquidity during the next crisis in the U.S.

The key word is moderately. Additionally, there are two variables that matter: (1) timing and (2) the size of the interest rate increase. And this is why they matter:

Conclusion. Although it is clearly understandable why Mr. Powell has to continue to increase short- term rates, executing the plan moderately and timely is as important as building the needed buffer to fight the next crisis. We hope the Fed is looking at and understanding the behavior of the yield curve and how to manage it. Otherwise, the Fed itself may drive us into the next crisis in trying to build said buffer.