The Yield Curve & Why It Matters 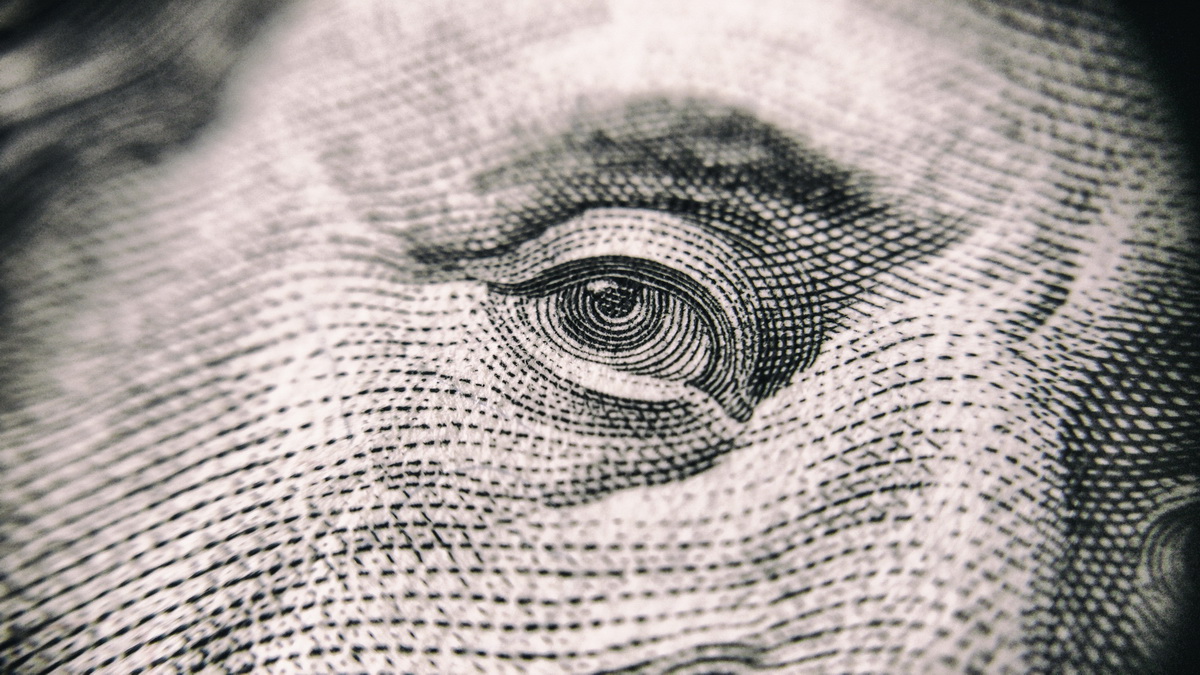 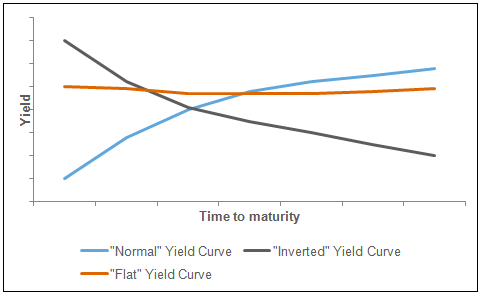