The U.S. Relative to Global Markets 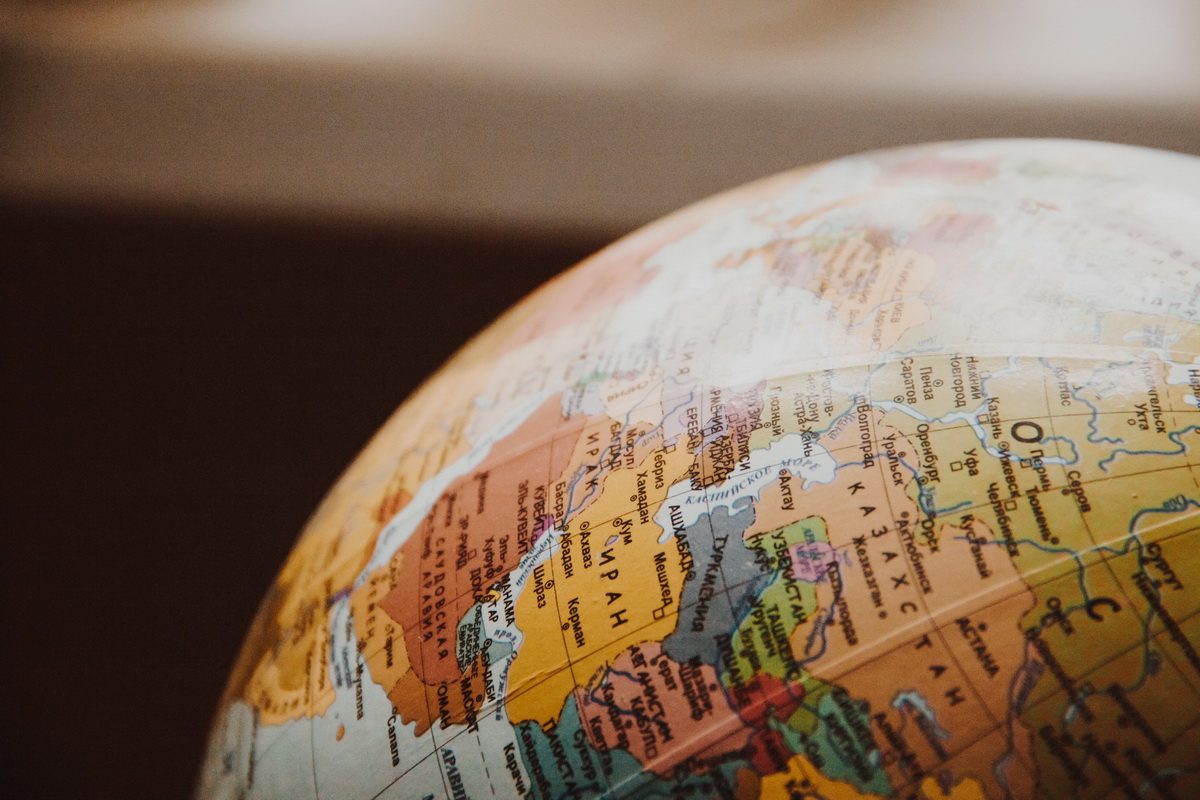 The market hasn’t done much since our last market update, other than a 7-day rally at the beginning of May. It has been consolidating since May 10th, usually a positive sign. In terms of economic data, we had a strong 1st quarter in U.S. earnings, coupled with an acceleration in U.S. inflation. As the rest of the world slows (Europe, China, Emerging Markets), the U.S. strengthens, outperforming in a global environment plagued with slower growth. Although global growth seems to have peaked in the 3rd quarter of 2017, global growth numbers remain moderate, but acceptable. Let’s keep in mind, the expectation is not of recession, but rather a deceleration of growth. The U.S. Dollar and its recent strength is a good way to measure the level of confidence in the U.S.

The U.S.’s outperformance can be seen from the technical perspective on the price charts. While less developed economies benefited throughout 2017, we see now that U.S. bonds are in higher demand than international bonds. Additionally, money has been flowing into the U.S. stock market relative to the rest of the world. This, of course, is positive for the U.S. Dollar.

A 3-Year high in crude oil raised inflation expectations, boosting bond yields and banks. As a result, rate-sensitive utilities moved lower, sold as hedges against rising interest rates caused by higher inflation. It makes sense, then, that energy has been a leader since early April, posting the most new highs. Additionally, the 10-Year Treasury Yield seems to still be correlated with the S&P500. Although this relationship could change, for now, a rise in yields is still positive for the stock market.

In conclusion, despite uncertainty caused by political issues abroad, we haven’t seen significant weakness in U.S. stocks. Rather, we’ve seen outperformance of small-caps, most likely because they have less exposure to weakening foreign economies and benefit from a rising U.S. Dollar and stronger domestic economic growth than abroad. The time in which the world economy was growing in sync ended in December 2017. Ever since, there has been a divergence in terms of economic growth between the U.S. and the rest of the world (Europe, Asia and Emerging Markets). In terms of macro-economic data, many in the US expect higher GDP growth as a result of tax reform, higher inflation expectations, and a hawkish Fed. Although consumer spending and confidence has been good, we wouldn’t be surprised if we see slightly lower GDP growth after peaking in the 1st quarter 2018, due to decreased business confidence and slowing growth abroad. Keep in mind that the Fed is almost always a lagging indicator.

We are still long technology, biotech, consumer discretionary and added energy, oil and financials to benefit from higher yields and inflation. Eventually, higher yields will have a negative effect on equity markets. We are diligently following market behavior through our quantitative and qualitative analytical process to keep you updated.