The Role of the U.S. Dollar in Financial Markets 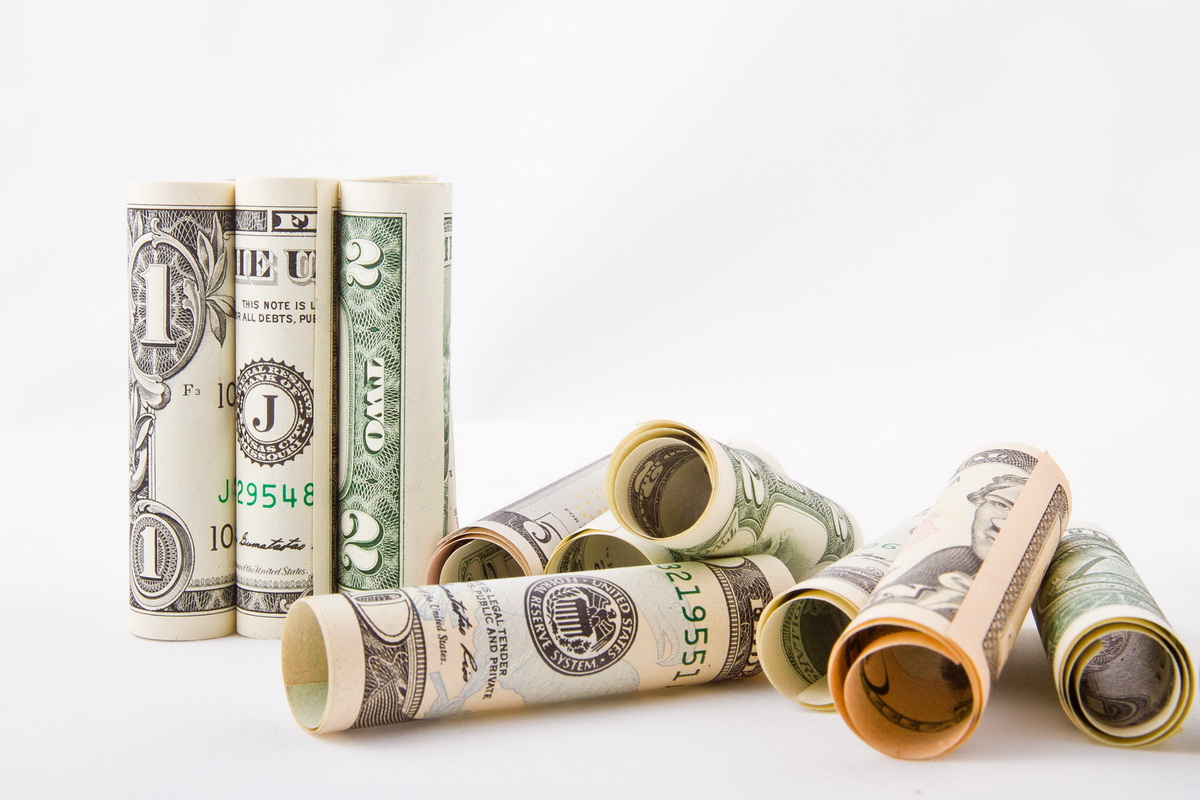 Currencies are one of the four main asset classes (bonds, stocks, commodities, currencies) in investment portfolios, playing a big role in intermarket relationships.
The U.S. dollar indirectly affects financial markets through its impact on commodities (energy, metals, agriculture). Usually, commodities and the dollar share a negative correlation: as the dollar rises, commodities fall and vice versa. In turn, as commodity prices move up, they generate inflation and central banks are more inclined to raise short-term interest rates to control inflationary pressure. Rising rates affect bond prices. As short-term rates move up, bond prices move down. Commodity prices may also eventually affect stocks. As commodity prices rise, the stock markets in commodity-producing countries (i.e. Canada, Australia, and many emerging markets) may also move up.
The dollar also affects foreign currency values and thus, global investment. Investors typically invest their money in countries with stronger currencies, which result from higher interest rates. As I’ve explained in the past, interest rates are one way to measure the strength/weakness of the U.S. economy. Higher rates reflect stronger economic conditions. A weak currency, however, conveys a weak economy and discourages foreign investors from investing in a country’s bonds/stocks. A strong dollar encourages capital flow into the U.S., while a weak dollar usually drives investors to seek return in foreign bonds/stocks.
Dollar trends also affect stocks differently, depending on their capitalization size. Larger multinational companies or large-cap (like those in the S&P500 and Dow Jones) respond more to changes in currency exchange rates than smaller U.S. domestic companies, small cap, since small-cap firms derive less of their business (if any) from foreign sales. In other words, a rising dollar benefits small-capitalization stocks due to their domestic focus, while a falling dollar benefits large-cap stocks. A falling dollar makes exported U.S. goods more competitive in global markets. Usually, at the peak of the economic cycle when the dollar is too strong, although imported products become cheaper for U.S. consumers, U.S. products abroad become more expensive for foreign consumers. At this point, U.S. exports may slow down; therefore, from a large-cap perspective, a devaluation of the dollar is not a bad idea to regain momentum in their sales and the economy.