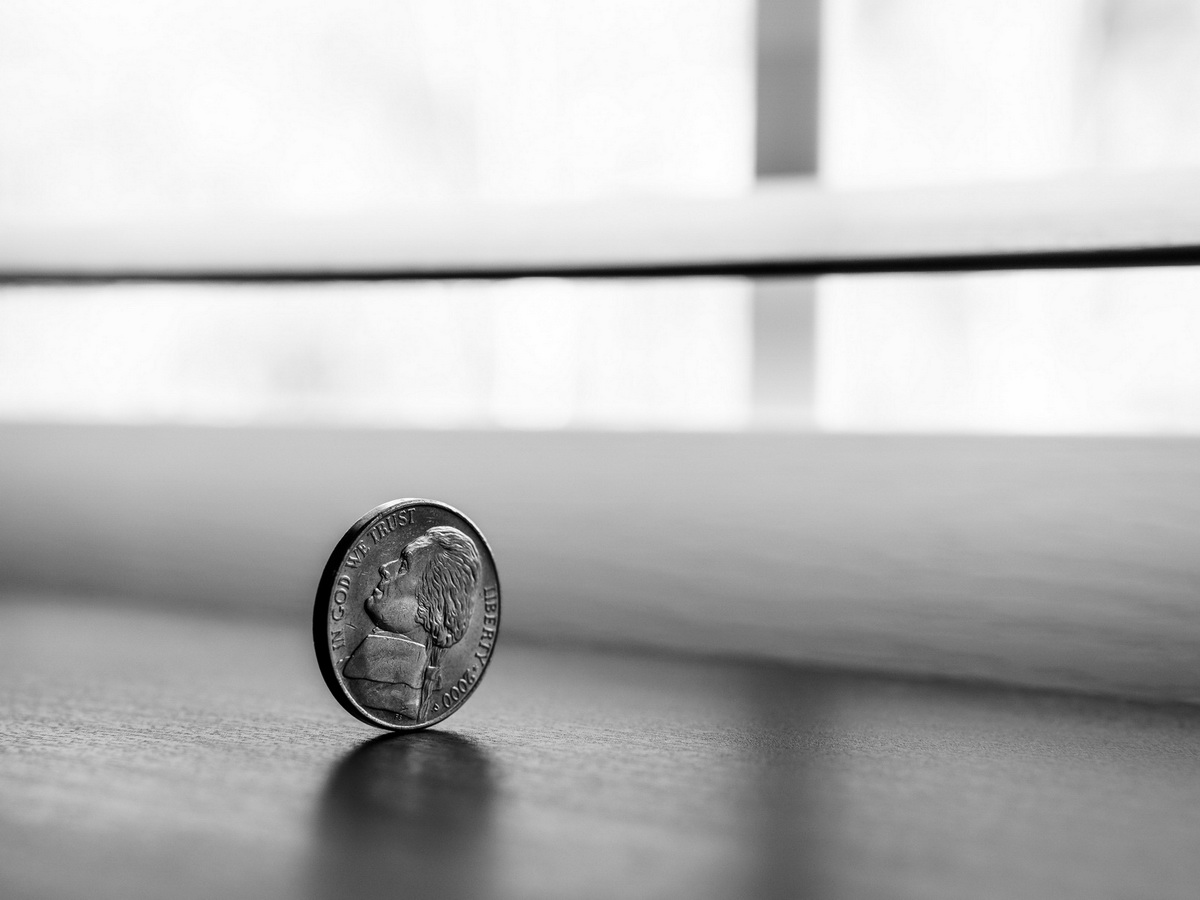 But even in this seemingly bullish scenario for the U.S. market, the Federal Reserve should be careful with its interest rate policy implementation because all this is happening while economies are slowing down, perhaps even in the U.S.

Furthermore, the real risk for financial markets and economies is not Trump and tariffs. Very simply put, there are only two possible outcomes for the renegotiation of trade agreements: it will be either positive or negative for the U.S. economy, a 50/50 chance.

But we can focus on what we do know, which is economic data including GDP and inflation. Based on these two factors the U.S. economy has decoupled from the rest of the world since the very beginning of the year. There is no need to cite any economic data because we all know it has been very positive. The U.S. is in the longest economic expansion streak ever and GDP moved from barely 1% to 2% growth to 3% to 4% growth.

The Rest of the World: The European Central Bank (ECB) seems to be regaining its hawkish attitude. Really? In a slowdown of economic growth the ECB will dare to increase rates? They have done it before and we know how it ends. Not good. In absolute terms, Europe may seem inexpensive, but be careful because today’s inexpensive may end up to be tomorrow’s “a-lot-less-expensive.”

Emerging Markets: They are not at war with Trump but they are certainly down for the year and suffering from a self-inflicted debt drama. Same old story. Governments believe they can issue as much debt as they want in order to finance their politically driven deficits. This is the main risk in the market today, not tariffs. Foreign governments and corporations have issued massive amounts of U.S. dollar denominated debt since the mortgage crisis, which is now becoming very difficult to honor due to a stronger U.S. dollar and the weakening of their local currencies. Again, does it sound familiar? We have seen this movie before and we know how it ends. Not good.

Conclusion: Although tariffs may create a temporary sell-off in financial markets, in our opinion, the real crisis will come from credit, namely foreign government and corporate debt and deficit. Is it going to happen tomorrow, next week or next month? No one knows, but we do not see any indication that it will happen right now. Like in 2007/08, only those few professionals with a real process to analyze financial markets will be able to see it coming again. The rest of the crowd will cry again: “we didn’t see it coming.”