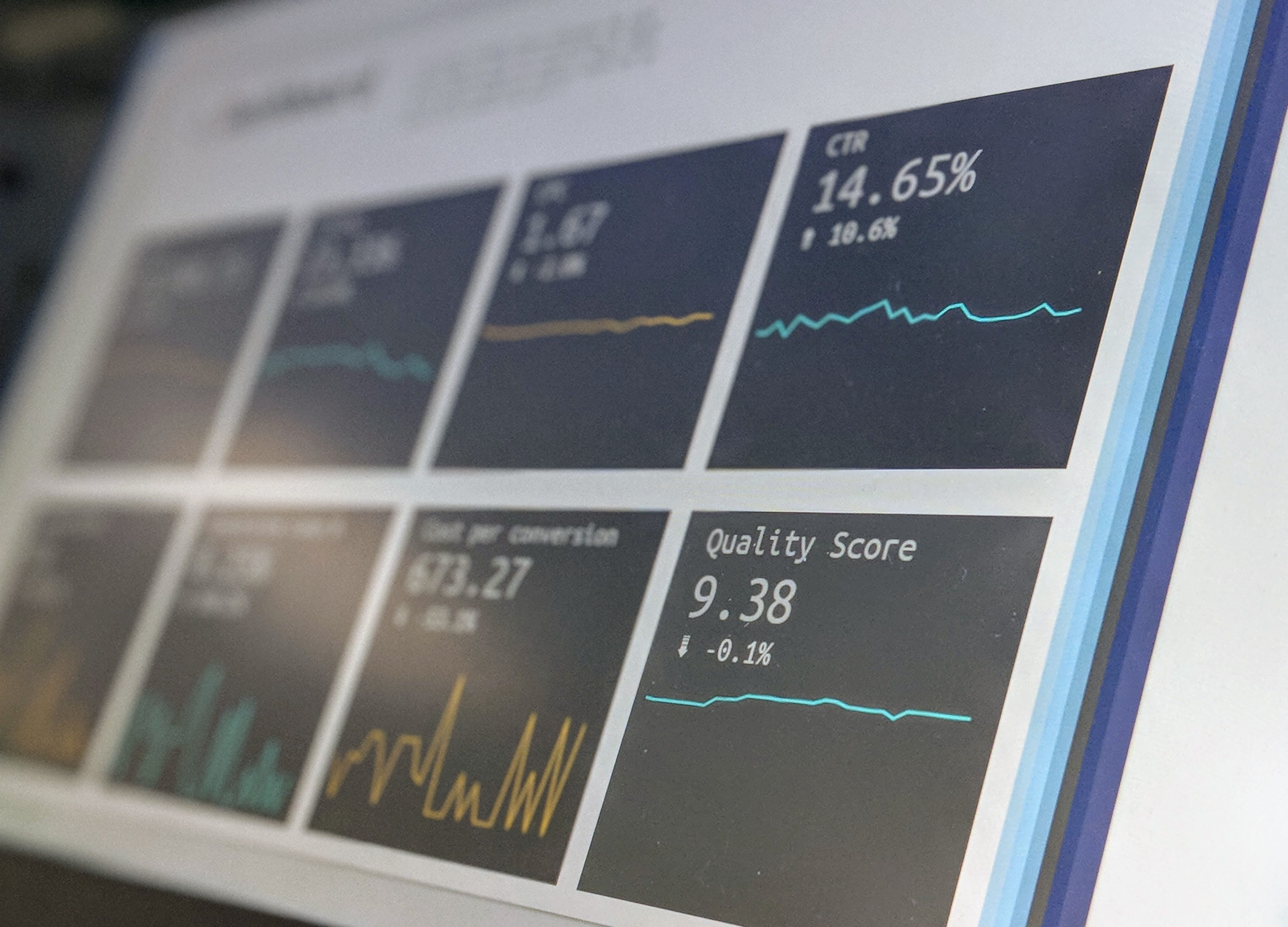 Post-Volatility: Stocks & Bond Prices Should Move Up Together 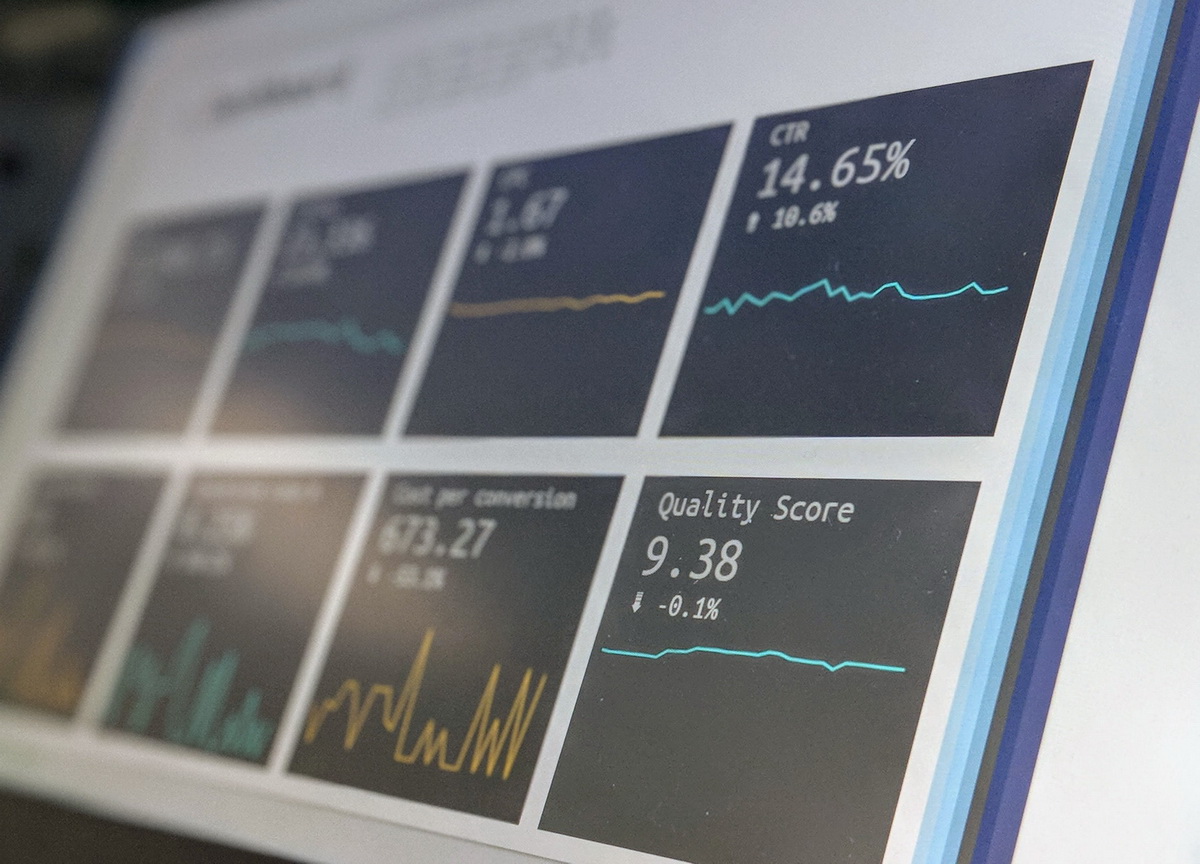 Needless to say, last week was very busy and volatile in financial markets and so was today, Monday. The market expected: (i) an interest rate cut and (ii) no immediate resolution on a trade agreement between the US and China. The unexpected: (i) the market expected Fed Chair Jerome Powell to be more dovish than he actually was and (ii) Friday’s tweet on tariffs.

“Headline noise” aside, let’s take a look at the roots of the problem: (i) A global economy that continues to slowdown, (ii) commodities (including copper) losing more ground, and (iii) Germany with negative or 0% rates almost all along the yield curve. Early on Friday the German Bund 10 year yield was trading at -0.498%. Is this what a thriving growing economy looks like? Perhaps central bankers truly and mistakenly believe that this type of monetary policy will bring new capital into the European economy. When I was growing up, this type of central bank intervention would have been stereotyped as a “banana republic.” But not now. Furthermore, the European Central Bank (ECB) will try more rate cuts, only intensifying the negative rate environment. The ECB has been trying low, lower and negative rates for a few years now. How’s it been working out for them? Especially, without making the necessary structural economic changes due to political reasons… Not great to say the least.

Moreover, the 10 year US Treasury Yield moved lower almost 20 basis points from Wednesday, the day of the interest rate cut announcement, to Friday’s opening. And gold continues on an undeniable uptrend, while the US Dollar continues on a strong bid. The reaction of the equity market and the long end of the yield curve, 10 to 30 year, suggest that interest rate cuts should be implemented sooner than what Mr. Powell implied. It is obvious now that the big question regarding the rate cut in the US is if Wednesday’s 25bp will be enough.

But again, none of this should have taken us by surprise because by now we know that earnings, growth and inflation in the US peaked in 3Q 2018. Simply put, since early January 2019, commodities and treasury yields have been providing a clear indication and confirmation of a global economic slowdown. Additionally, negative yields elsewhere are creating higher demand for US Dollars (USD) from foreign investors, seeking to buy higher yielding US treasuries. This only leads to a stronger USD, weaker commodity prices and low inflation. From a macro analysis perspective, this makes sense because bond prices are highly positively correlated to low inflation, lower commodity prices and lower growth. This lower interest rate environment should also help equities.

Conclusion: The major US stock indices fell sharply on Wednesday, Thursday and Friday, but downside participation and selling pressure were not extreme. We shall assess the damage of today’s selloff after the closing. Small caps have shown some relative strength during the last few weeks and in absolute terms, last week’s selloff did not hit the sector as hard as it hit the S&P500 large caps. However, the lack of small cap and, to a lesser extent, mid-cap participation in this bull market throughout the year may add to its vulnerability, as participation is not broad-based. The 2019 bull-run has been very selective and perhaps even exclusive to large caps only.

Although downside participation and selling pressure were not extreme last week, regardless of strong absolute weekly negative performance, we noticed selling pressure in three of the main four sectors: industrials, technology and communication. This may be an indication of the beginning of a corrective period, as these three sectors combined account for approximately 40% of the S&P500.

In the very short term, you may treat the selloff as an opportunity to profit from an oversold S&P500 and Nasdaq. But the world economy is in trouble and the US economy is in a late phase cycle, adding more volatility. Currently, the economic environment is of low inflation (hence the Fed lowering interest rates). Typically, bonds and stocks move together in the same direction in a low inflationary environment, which is what we’re seeing now. Lower yields benefit both stocks and bonds. Once growth begins to pick up, however, we should begin to see their usual negative correlation: bond prices moving lower, as equities continue higher. Remember, the correlation between asset classes and the economic cycle is very consistent throughout time.

Since we do not see a threat of economic recession, we plan to take market selloffs as buying opportunities. In doing so, it’s important to keep in mind that tariffs are not really the main issue here. We expect to see more volatility in the months to come, as the market accepts that trade negotiations will take even longer to resolve. Therefore, this bull market should be navigated with excess caution. As of Friday 2nd, mid to long term, the S&P500 and the Nasdaq remain in uptrends. Keep in mind that August and September are usually the most difficult months for equities.