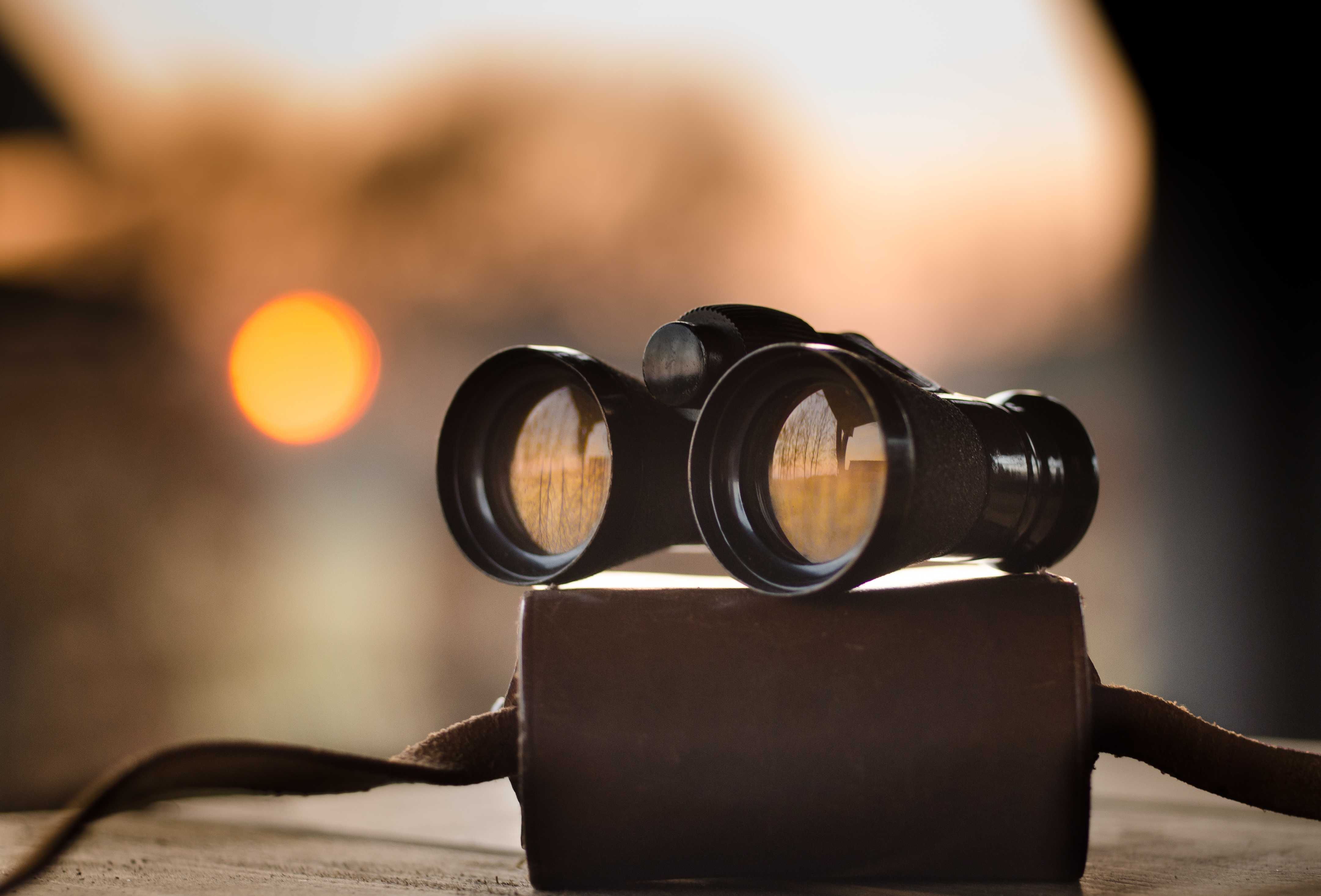 No one knows when market peaks and bottoms will occur. We are only certain after the fact. In the meantime, we let the market guide us into what may be developing for investors. To figure it out, we use the same quantitative process we have been successfully using to determine peaks and bottoms since the Internet Bubble. The process is flashing some red lights in the short term, while remaining bullish in the mid to long term.

On the negative side, although volume for the Nasdaq has improved yesterday and today, it is not nearly as much as it was on the down days last week. The same applies to the S&P500 Index.

Also, although housing is a sector which is supposed to be negatively affected by rising steel and aluminum prices, the sector dropped sharply in late January and before the tariff news hit the market last Friday. The iShares U.S. Home Construction ETF (ITB) and the S&P Spider Home Builders (XHB) both moved below their February lows, which is not a good indication for the overall industry and perhaps for the economy going forward. This fact is worth considering because housing is usually an early indicator for the stock market.

On the positive side, small cap, technology and the Nasdaq are leading the market up. Furthermore, in terms of sector performance year-to-date, technology leads the rest of the market with a return of 7.74%, Consumer Cyclicals 5.67% and Financials 3.58%, while Utilities (the most defensive sector of the economy) is trailing with a -7.18%, Energy -7.02% and Consumer Staples (the second most defensive sector) at -5.50%.

The U.S. market does not transition from bull to bear for political reasons, namely resignation of the economic adviser of the president, Gary Cohn. The present bull market will transition into a bear market when GDP stops accelerating. In this scenario, sales and EPS will contract and a bear market will be in process. For now, the economic data still supports a bull market, but for the reasons stated above, do not be surprised if we change our view as the year progresses.

For the next earnings season in April, the numbers to beat will be pretty high. On top of that, consider that interest rates climbed in 2016 and the market expects another increase later in March. This, without considering the Fed’s intention to hike two or three more times within the year. Sooner or later, these hikes will have a negative impact on economic growth and the market will turn. We expect the turn to be a cyclical (short term) bear market within a secular (long term) bull market.

For now we still favor investments in technology and consumer discretionary. In general terms, Nasdaq, growth and high beta exposure.