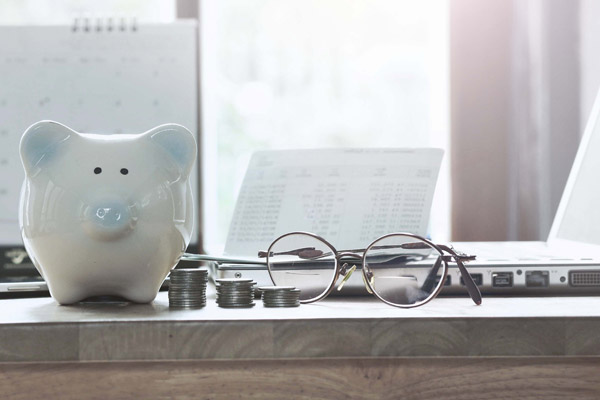 Over the past week, we’ve seen the Nasdaq Composite lead the market higher, followed by the Russell 2000. The former because it’s composed of technology companies and the latter due to its exposure to US domestic companies. Both tend to outperform in this type of economic environment, where US growth and inflation continue to strengthen, while economic weakness continues abroad. In such an economic scenario, high beta growth companies, namely technology and consumer discretionary, do really well. Furthermore, when the US economy is stronger than those abroad, investors favor smaller US domestic companies, like those in the Russell 2000. Also worth noting is the leadership from the consumer discretionary sector, the best performer during the past week. The market certainly expected today’s retail sales number, the biggest gain in six months.

The S&P500 has lagged mainly because the index includes holdings of companies with international exposure. These types of companies don’t do as well when global growth is slowing due to lower demand abroad and are certainly affected by a rising USD, which makes their goods less competitive in the global market.

The USD also pulled back a little bit against the euro over the last week, amid expectations that the European Central Bank (ECB) will begin to unwind its stimulus program. This week, as the Federal Reserve increased interest rates in the US by 25 basis points to fight inflation, the ECB left rates unchanged in Europe. This makes sense considering the European economy is slowing down. In response, the USD gapped up today, making up for last week’s loss of momentum.

Although we believe the 3rd and 4th quarters 2018 will be affected by lower GDP in the US, pushed lower by slowing global growth, many believe that inflation will continue to accelerate, with the Fed needing to hike rates to combat inflation two more times this year. It seems, however, that the bond market, namely the 10-Year Yield, doesn’t agree that inflation will be a problem, perhaps indicating that yields have peaked.

In conclusion, the question is whether or not we’ll keep seeing strong growth and higher inflation in the US. Whether or not we do, will determine how we adjust portfolios to what the market is telling us. So far, the 10 year yield seems doubtful and in the gray area in terms of inflation expectations and economic growth. In the meantime, the bull market continues.

In other words, the question is whether or not GDP and inflation in the US will continue to accelerate. Is the 10-Year Treasury Yield doubtful because it expects GDP growth and perhaps even inflation to slow down, leading the economy into an environment of decelerating GDP and inflation (not necessarily a recession)? This is important because it will determine how we position our portfolios going into Q3 and Q4 2018. Needless to say, the positioning of a portfolio in a decelerating GDP and lower inflationary environment is very different than the positioning of a portfolio in an environment where the opposite is true. Fed monetary policy should also be very different in each scenario.