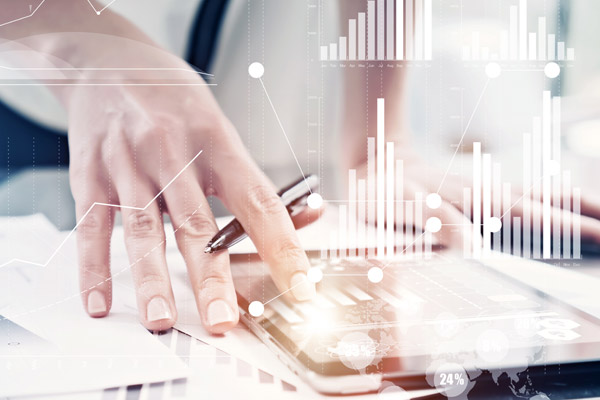 I’d like to focus this market update on sector leadership. During the past 13 trading days since our last market update, we’ve seen defensive sectors leading—utilities, energy, and consumer staples.

Utilities are what we call “bond proxies,” as they tend to outperform when US Treasury yields are falling, as investors search for higher return in dividend-paying companies instead of bonds. Falling is exactly what yields have been doing since the middle of June.

Energy and consumer staples tend to perform towards the end of the market cycle, during the late expansion phase when the economic cycle weakens. As interest rates peak, energy, along with other commodities benefit from higher inflation and a lower dollar. Consumer staples stocks are late cycle outperformers because they represent non-discretionary spending and therefore, are favored for their stability.

Having said all that, let’s put things into perspective. Although sector leadership seems to suggest we’re moving into early recession mode, we don’t believe we’re quite there yet. Macroeconomic data remains positive in the US and the yield curve, although flattening, is not inverted. Our concern here is that interest rates may have peaked in May, as we discussed in our June 14th update. The 10 year Treasury yield is currently trading at its low end of the range, or what we call “support area.” Although we’ll have to wait and see where yields move from here to figure out the next market move, the fact is that yields are moving lower, building lower highs. This seems to be opposite to what the FOMC expects, but keep in mind that the FOMC is a lagging indicator and very capable of missing what is really happening in the real economy.