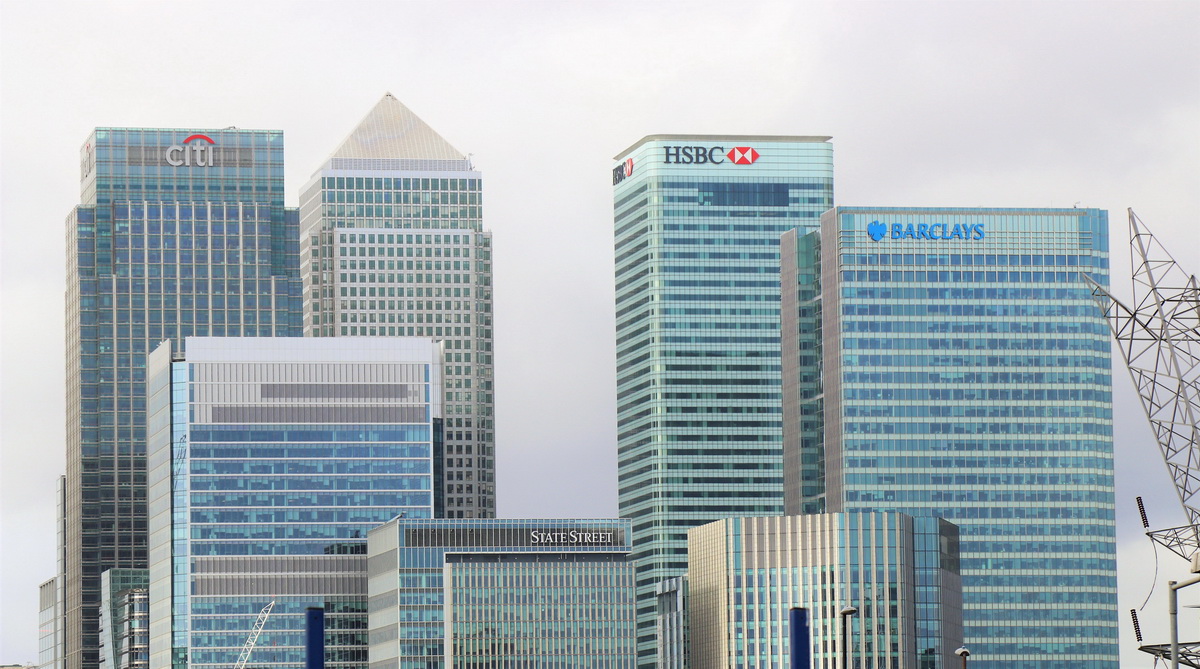 During the past week since our last market update, we’ve seen capital rotating back into offensive sectors: technology, consumer cyclicals, and industrials. Furthermore, the Nasdaq Composite reached a new all-time high on Thursday, as investors favored high-profile tech companies in anticipation of the earnings season.

I ended our last update in a brief discussion of the flattening yield curve and the possibility that it may be indicating a slight slowdown in US domestic growth. I also mentioned that the 10-Year Treasury yield was trading at its “support area,” a crucial point in determining our next market move. It’s been uneventful, however, with nothing changing since then. The 10-Year yield moved sideways, remaining in the same trading area and building lower highs.

In the meantime, we expect US inflation and growth to continue to rise, supporting the Federal Reserve’s (Fed) agenda for two more rate hikes this year. The question remains as to whether wage inflation will take part in the inflationary thrust. Typically, at these low levels of unemployment, there tends to be a boost in wages, encouraging the Fed to hike rates to put an end to the economic expansion. Furthermore, supposedly rising commodity costs brought on by new tariffs pose a risk for US companies and their operating margins. If this is the case, these factors may mark a peak in US corporate profits by the end of the year. Perhaps this is why defensive sectors, late-cycle movers, have been the past month’s top performers. We’ll discuss commodities in a later post, as they may be signaling slower economic growth ahead.

In conclusion, bank stocks come to mind, in a downtrend since February and opening the earnings season on Friday. It’s important to note that banks make money on a steep yield curve (wide spread between short and long-term yields), rather than a flattening curve like the one we have now. In order for stocks to keep moving up, we need the financial sector to move alongside them. This is the sector that finances the growth of the economy and consumption through their lending activities. The intermediate term chart for financials shows further weakness ahead for the sector and, alongside the 10 year Treasury yield (moving lower), may be indicative of a more moderate earnings season ahead.

It seems to me there’s a discrepancy in opinions between the stock, bond, and commodities markets. The latter two seem to anticipate slower economic growth ahead, while equity investors seem optimistic about future earnings and sales growth.