Last Week in a Nutshell 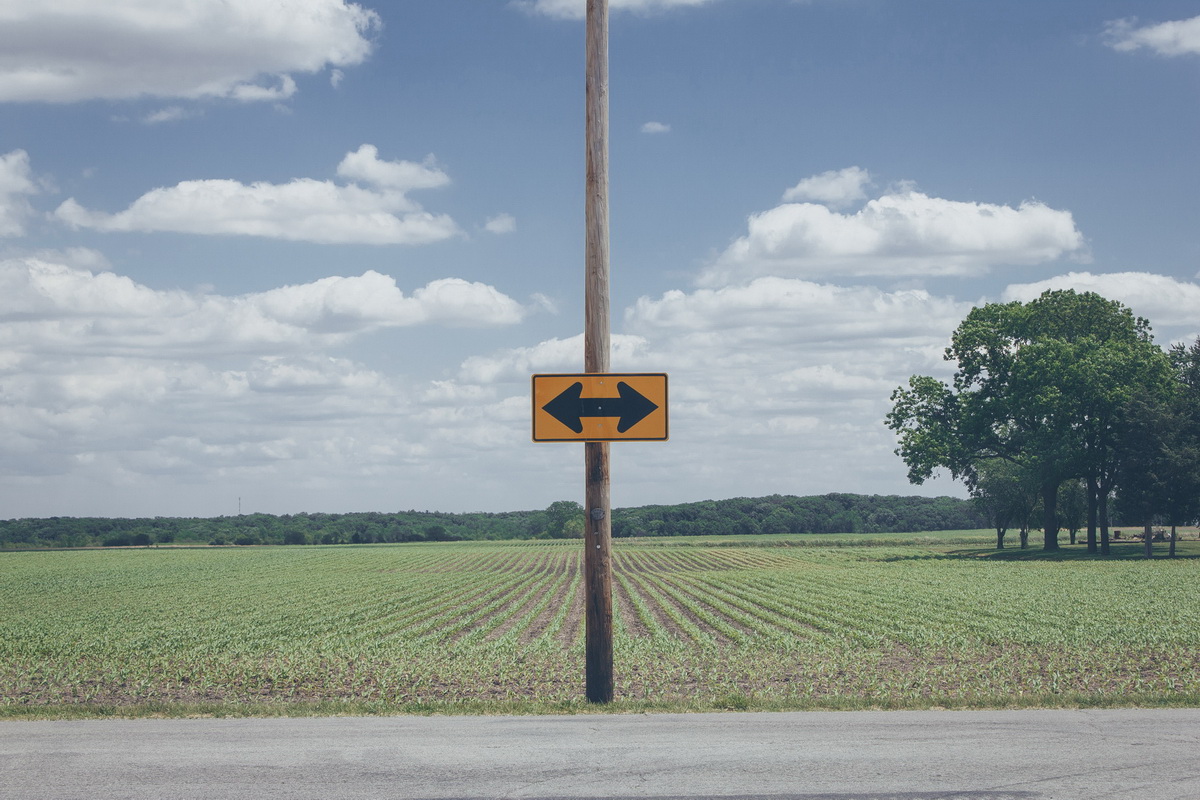 We believe it is now confirmed that the business cycle is definitely slowing down, more seriously in Europe than in the US. This has been our view since early 2018. Now that everyone is on the same page regarding the slowdown, let’s focus on the next critical question for markets: whether or not economies in Europe and the US will only experience a temporary slowdown or a more serious recession.

Europe seems to be in a recession already, while the European Central Bank (ECB) seems to have serious limitations in terms of conventional monetary policy to rekindle the economy. Although the US scenario is very different and for now, better than our European counterparts, the fate of the US economy lingers in the hands of the Federal Reserve (FED).

We understand why the FED ought to increase rates and there is no argument against it. They must bring rates to a reasonable higher level to be able to use monetary policy when economic growth slows down too much and prevent the economy from going into a recession. We do not want the FED to be in the same position the ECB is now, facing a recession with negative rates. But in order to get the job done, we do not want the FED to drive the US economy into recession either. We are at an extremely important crossroads because a recession may bring a deep and perhaps even lengthy bear market, while a slowdown usually brings less severe and shallower stock market declines. Needless to say, the recovery of financial markets and investment portfolios in one scenario is very different than the other. Food for thought: The next presidential election is approaching fast. Should we be concerned about political bias in the FED? Although the FED should be apolitical, we have seen some political action before (**cough, cough** Janet Yellen).

As we accurately estimated on January 7th, the battlefield between “Bulls & Bears” is taking place between S&P500 levels 2600 to 2750. From a risk management and capital preservation perspective, we always estimate the worst possible outcome without dismissing the best scenario either.

Below are some of the macro moves that caught our attention last week:

You may ask why we focus on finding weak spots in financial markets and the economy to suggest a possible move down in stocks. Very simply said, because our proprietary process, which allowed us to avoid every significant pullback and bear market since the internet bubble, refuses to give us the green light to take on risk. It is subject to change at any time but for now, it indicates we should stay long TSY bonds, bond proxies and cash.