Is the Bounce for Real? 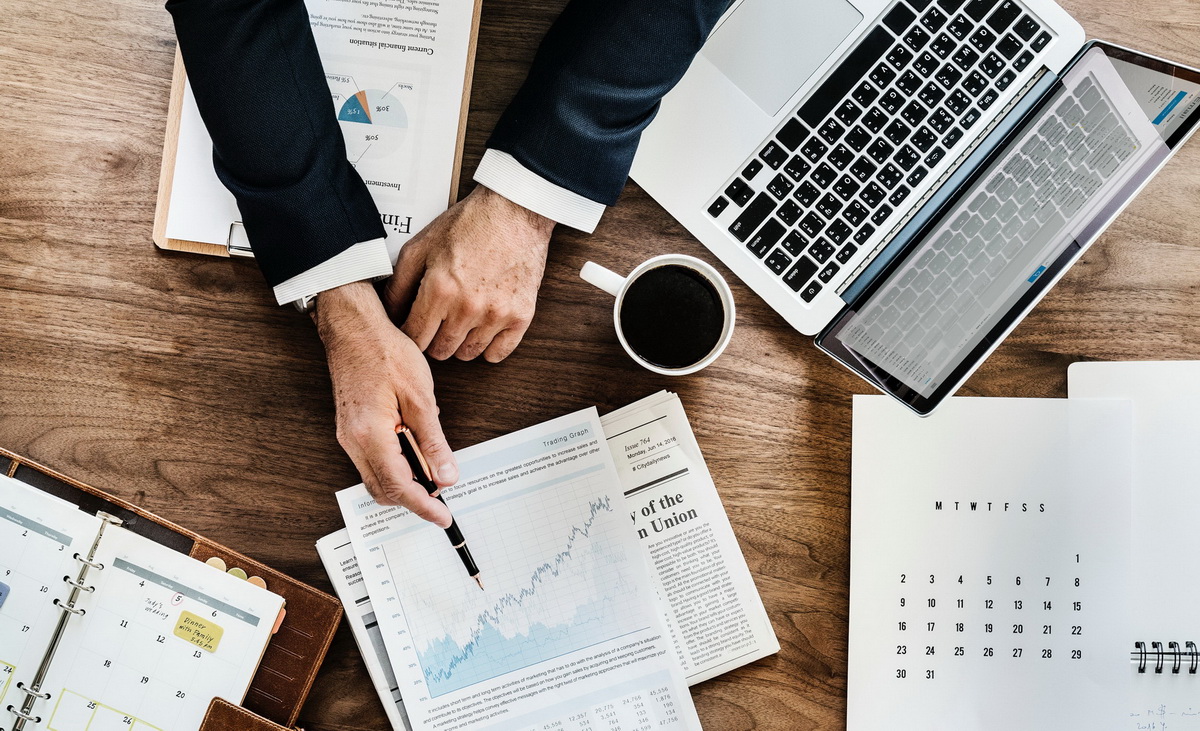 Usually, we do not write daily market posts. Sometimes, not even weekly, if there is no change of opinion or we do not have something new to say. But current market volatility merits a separate post from the one we posted on Friday 4th.

It is always recommendable to have a trading plan and to be disciplined trading it. It makes sense that in bull markets your plan should have a long (buy) bias and in bear markets a short (sell) bias. But then, for different reasons, you may even encounter an undecided market. Let’s take a quick look at the current market:

Friday’s jobs data and payroll gains sent the stock market up, most likely supported by a shift in the Federal Reserves’ (Fed) rhetoric: Powell suggested that raising rates is “on hold.” Perhaps the Fed’s chairman is trying to offset their decision to hike rates into a decelerating economy during the December meeting.

Regardless, our main interest in this market commentary is to prevent you and us from mistakenly interpreting a countertrend bounce for a new leg up in the stock market. Either way, you must prepare in very different ways for one or the other. The fundamental and technical data are supportive of further weakness, but the Fed can move the market in the opposite direction. In fact, they have done it throughout 2008 to 2016. Therefore, to play safe, we are all better off having a plan for either outcome.

Mathematically speaking, in our opinion, the S&P 500 Index can move from current levels (Friday’s closing of 2531.94) to a range from 2600 to 2750. If it gets there and a breakout occurs with higher volume and lower volatility, the breakout may be credible. But if it gets there on lower volume and unchanged volatility, most likely the move is a head fake and the index will roll over. Consider that the worst case for a credible breakout is that you may be a bit late to catch the new leg up. But if the move up is a head fake, this may be the last opportunity you have to get out of the way and protect your capital.

Exactly the same concept applies for the Nasdaq Composite. In our opinion, mathematically speaking, it can move from its current level (Friday’s closing of 6738.86) to a range from 6900 to 7540. Whether the next move is a credible break out or a head fake remains to be seen, but you should prepare diligently for either outcome.