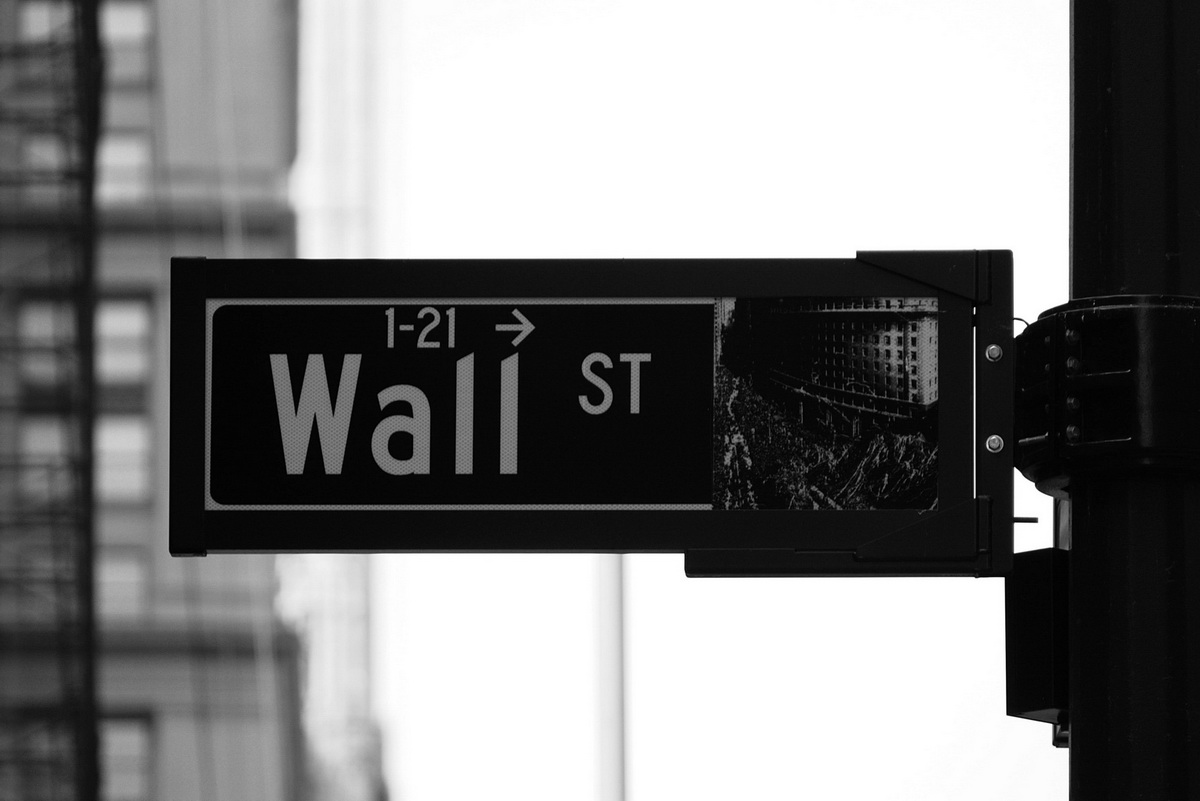 In our last article we mentioned that there are a couple of important factors that will most likely affect the short term behavior of financial markets: (1) The outcome of the weekend meeting between Trump and Xi (during the G-20 conference) and (2) the July meeting of the FOMC (Federal Reserve).

By now we all know we’ll have to wait longer on the Trump vs Xi trade outcome. But it is clear that intellectual property (IP) is the main item on the agenda, making a positive result more difficult to achieve in the short term. I heard something quite interesting today: the Cold War between the US and Russia was about military power and politics. But with China, it is about military power, politics, economics (trade) and becoming the dominant financial power in the world. And for China to succeed, they must continue to steal IP from the US and the western world, which makes a swift resolution much more difficult.

In terms of the July FOMC meeting, Chair Powell bluntly declared its dovishness. There is no doubt in the market’s mind that they will cut rates. The big question is whether the dovishness and the interest rate cut will be enough to offset the slowdown of the US and global economies. The US is not in a recession yet and even the most negative GDP estimates for the current year start with a 2. At the same time, the world economy seems to be recessionary already. Will the US be able to pull the global economy out of a recession, or will the global economy pull the US into a recession? Judging by US stock market behavior, the former is more likely than the latter.

The first victim of the Fed’s dovishness is a weaker US Dollar (USD). Eventually, it will happen. And from time to time it will probably be confusing because all major central banks are cutting rates at the same time. The immediate effect of a weaker USD is a boost in commodity prices and stocks tied to them. Additionally, a boost in emerging markets may occur, mainly in those associated with commodities. The prices of gold and oil should react positively, too.

Gold, a non-interest bearing instrument, thrives in low interest rate environments. Now that the main central banks, including the Federal Reserve, are openly racing to devalue their currencies by lowering rates, gold is becoming the currency of preference.

Earnings season for 2Q 2019 begins next week with Citi reporting on Monday before the opening bell in New York. No doubt that earnings will add volatility to a current overbought stock market.

As risk managers that we are, we must be aware of possible pockets of weakness and risk. By acknowledging risk, you can at least fight it. By ignoring it you may end up widely exposed to substantial loss of capital, which brings us back to Monetary Policy:

At the pace we are going, monetary policy may eventually be responsible for the next crisis. Excess use of monetary policy with no gold standard may create financial bubbles. In our opinion, European countries must go, once and for ever, through much needed structural reforms that are being postponed by political interests. Simply said, monetary policy cannot replace structural economic reform. It can be a first aid to the scene of the accident, but it is not the permanent solution. In the meantime, the financial bubble in Europe keeps growing and growing. Keep an eye on debt and deficit.