“War on Tariffs:” Does it Really Matter? 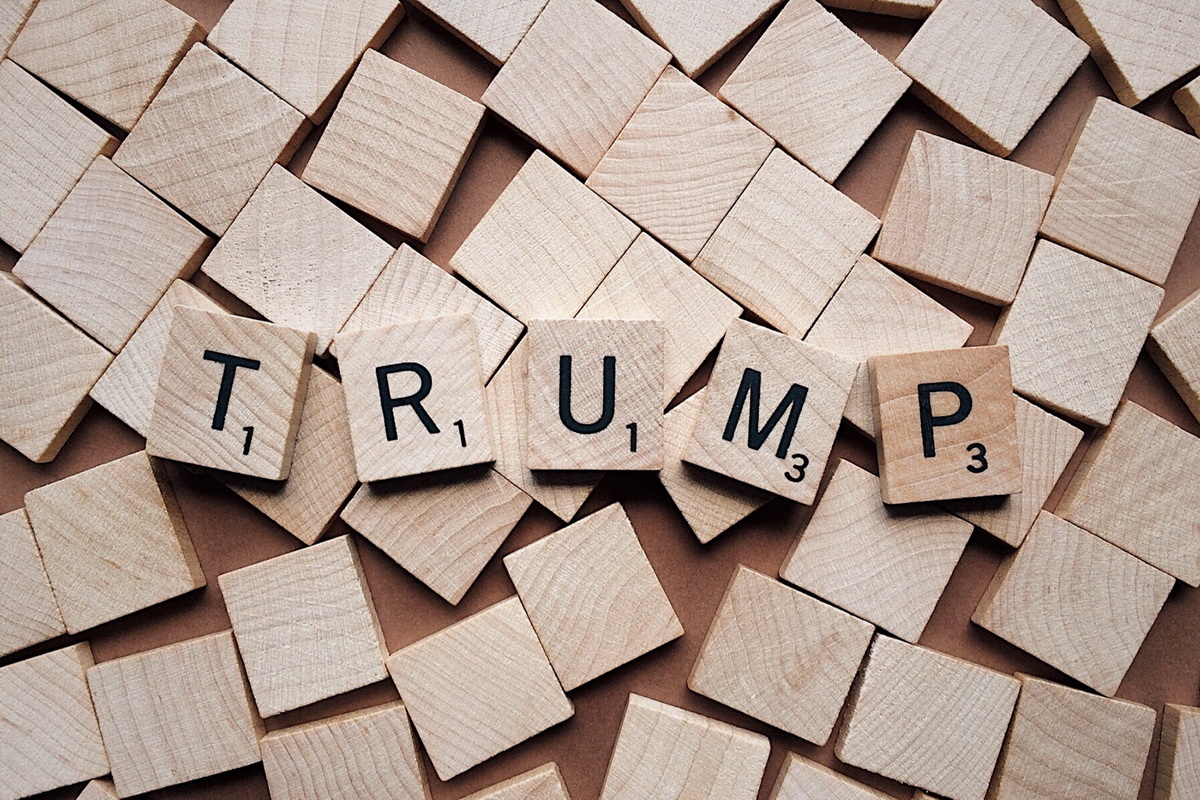 After a socially busy weekend hearing too many nonsensical conclusions, I must make a comment in case you do not like President Trump. It is ok not to like him, but do not be an ideologist and do not let a politically biased media alter your investment process. If you did allow this, most likely you missed a wonderful bull market. You may not like him as a person, or you may not like his immigration policy, or his tweets, or his pro-life stance, or his constant firing and replacing of advisers in the cabinet. None of these facts matter to the market, however, because they have no impact on the economy; therefore, from a market perspective, they do not matter to me either, but I understand your frustration. If you truly want to succeed as an investor, you must separate your political bias from the economy. Not liking the president should not prevent you from realizing that the economic data—and this is not my perception, but a comment based on REAL DATA—shows that the US economy, under any measure, is doing really well. Let’s look at the short and long-term implications affecting the US economy.

With “war on tariffs” in mind, equities sold off last week. If the equity market does not recover this week, the short-term damage becomes much more serious than what it is now, which is not good. On the other hand, the US Treasury yield barely moved. In our experience, usually the behavior of the latter is much more rational than the former. Do not get confused: yields moved lower in Europe because the advertised “synchronized economic recovery” is no longer in place and it has not been since the beginning of the year. European economies are slowing down and Draghi knows it. And so are China and copper.

We mentioned in our last commentary that the 10 year US Treasury yield may move down to 2.62% or even 2.50%, while the main long-term trend remains up. In other words, all things being equal, such a correction in yields does not mean that the inflationary outlook in the US would be changing. We were right in our forecast of tame inflation in the US for Q1 2018. But from now on, in our view, inflation pressure may start creeping up in the US, while GDP growth is expected to cool down by mid to end of the year (Q3 and Q4 2018) due to the hikes in rates we already had.

In practical matters, the final result would be to expect a correction or cyclical (short-term) bear market in equities, as inflation increases and GDP decelerates by year’s end. Remember that when GDP accelerates, sales and earnings expand, making the expensive more expensive and equity markets move up. But when GDP decelerates, sales and earnings contract, making valuations lower. Therefore, equity markets move lower.

In our opinion, the US economy may be negatively affected by a cyclical bear market by the end of 2018, but most importantly, it remains in a secular (long-term) bull market. What can change the outcome? Economic data. And if needed, we will change our market forecast as economic data is released.

What can modify the economic data in the future? Many things, but we are focusing our attention on what the politically biased media and pundits may be missing: The rhetoric of President Trump on tariffs has changed dramatically from being very aggressive during his presidential campaign to very reasonable last week, while signing the Chinese tariffs on steel and aluminum. Our conclusion is that he is not at war with anyone, but like he said: he will be renegotiating and seeking for “reciprocity” in international trade agreements. This is substantially different from “war on tariffs.” Why is this important? Because it may (or may not) change the economic outlook of the US economy. No one knows yet, but the pundits and the media are taking it negatively because they have a bias. We prefer to take a much more objective stance; therefore, we are willing to let this unconventional approach play out. We shall review economic data as it is released and change our forecast accordingly. For now, the war on tariffs is not even quantifiable, which is why the US Treasury yield did not move much last week.

In the short term, what is quantifiable is (a) China, copper and Europe slowing and (b) Q4 2017 sales and earnings in the US are going to be difficult to beat, not only because the bar is too high, but because the rate increases we already have will slow GDP growth as well. It is called a “normal economic cycle.”