Copper and the Bond Market: Take 2 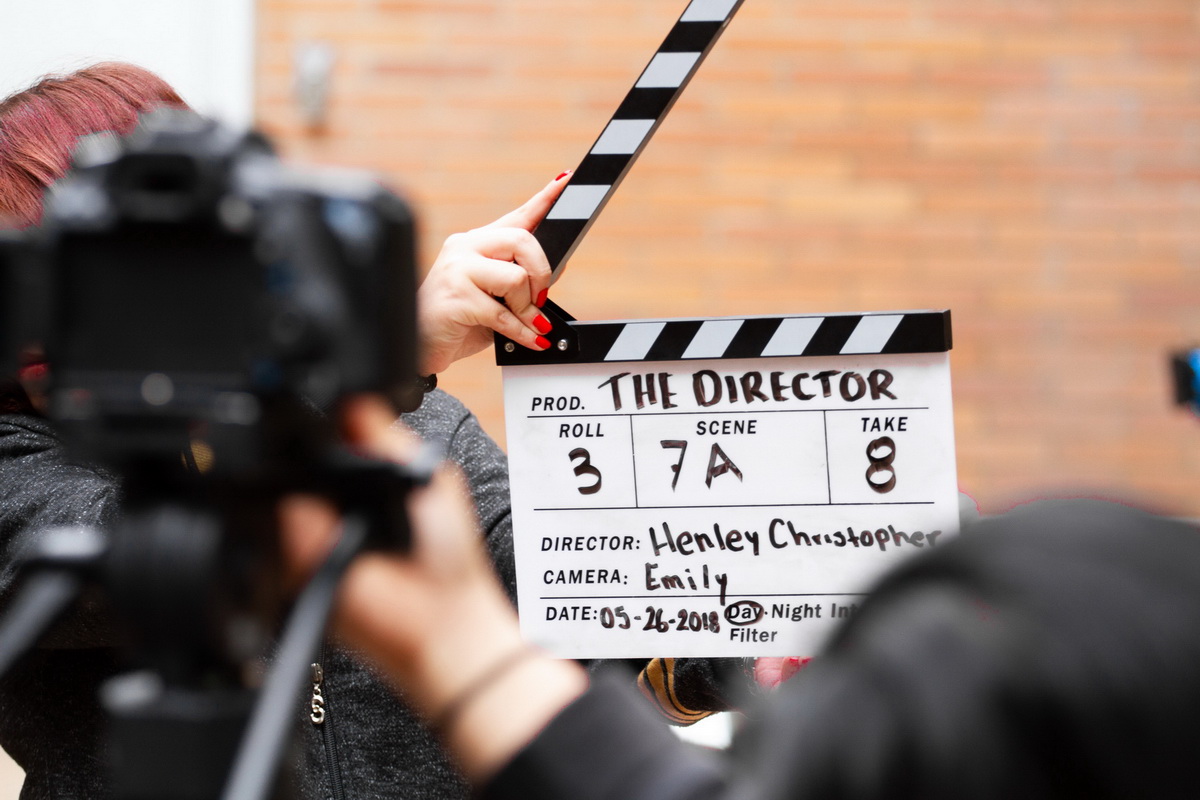 A few weeks ago, we wrote about copper. We discussed the metal and its behavior as a solid depiction of the world economy. Moreover, we explained copper is typically seen and used as a leading indicator of economic health and the economic cycle. Remember, rising copper prices mean rising demand for copper and thus, a growing global economy. The blog post concluded by suggesting that rising copper prices may be sustained by accommodative monetary policy and perhaps even an interest rate cut. This would be bullish for the stock market, especially since copper and the S&P500 share a strong positive correlation.

So, how has copper behaved since last summer?

The week after our blog post, copper prices continued to rise, but didn’t manage to break out of their previous highs in late February and the 1st of April. Prices have continued lower throughout the last few weeks. Our short term trend for copper is bearish and the main trend is now highly compromised to the downside.

The behavior of copper prices described above isn’t really that surprising when we look back at the economic data that was released. Let’s review: U.S. March Industrial Production showed the slowest rate-of-change year-over-year for manufacturing growth since July 2017. March headline Consumer Price Index (CPI) data from the Eurozone, Italy, France, Germany, and the UK confirmed the ongoing slowdown in domestic economic activity. Consumption and business fixed investment both slowed, too. According to Chris Low, Chief Economist at FTN Financial, the aforementioned are the keys to sustainable growth. Income growth was also reported. We learned it mainly fell throughout the 1st quarter, which isn’t a positive sign for future spending.

Additionally, the bond market doesn’t seem to be convinced that the U.S. economy is as strong as media headlines and GDP suggest. The 10 Year Treasury Yield peaked in early November 2018 at 3.239%. It hasn’t recovered since then, but rather has continued to move lower throughout 2019. Similarly, copper peaked in early June 2018 and has moved lower since then, regardless of the improvement we saw in the first quarter 2019.

Yesterday the 10 Year Treasury Yield closed at 2.448% and seems to be ready to test the low of March 27th at 2.374%. Lower treasury yields are usually associated with both lower economic growth and inflation.

Although tariffs are the main focus in the media, in our opinion, they merely triggered the recent weakness in financial markets. We doubt, however, that they’re the main culprits, considering both the bond market (10 Year Treasury Yield) and copper prices have been validating the global economic slowdown for months.

The question we should ask ourselves is this: How likely is it that next quarter’s results are going to be better than the current quarter’s results, as economic data slows? If the answer is “very likely,” then we’ll be in an expanding economy with low inflation and not much to worry about. But if the answer is “not likely” and the U.S. continues to slow in the next quarter, then we have a problem unless the Federal Reserve continues its dovish path. Considering inflation is not a threat, they should be able to cut interest rates soon.

In conclusion, it seems the U.S. is a growing economy, although slowing down, with moderate to no inflation. This can be confirmed by looking at copper and commodity prices in general, a very efficient form of analyzing inflation and economic trends.

Market trends table below: (the market is still open at the time of this writing)