Beginnings of a Bear Market? 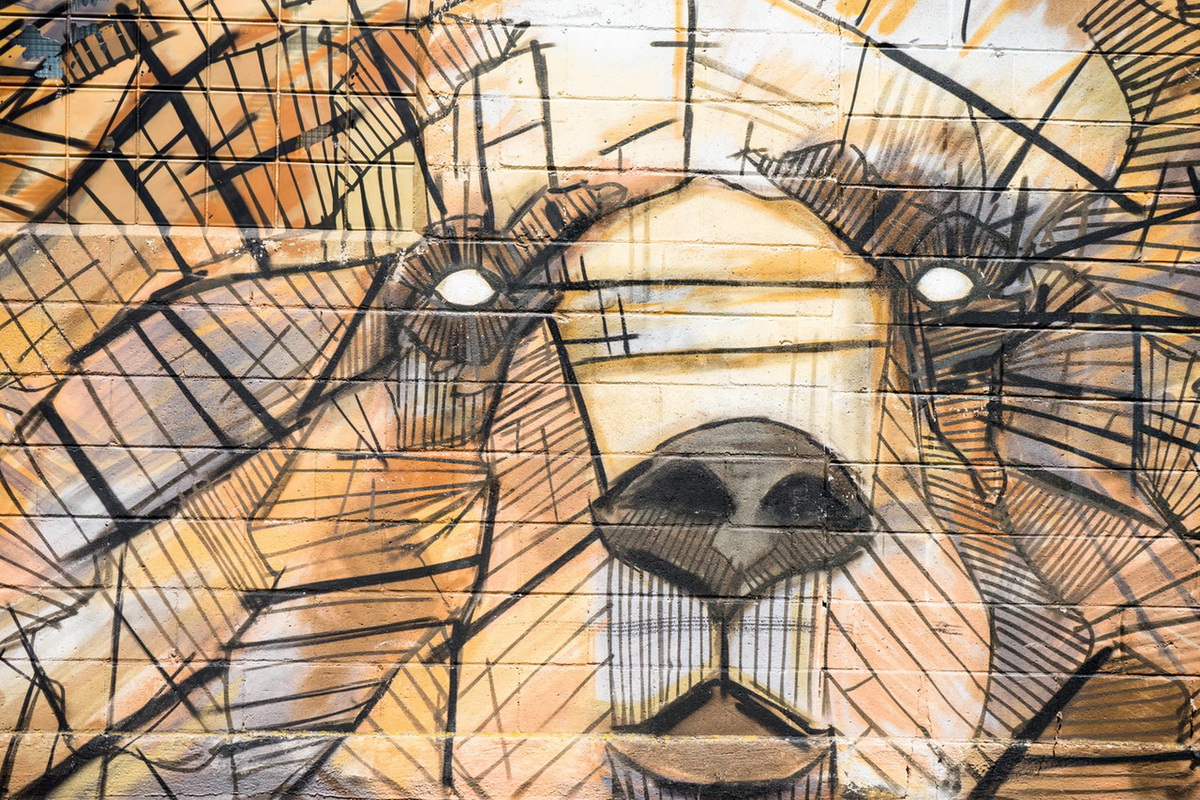 During our last market update, we touched on what we believe to be the main immediate risk for the U.S. stock market: the Fed and its rhetoric. We explained that investors are worried about the Fed’s timing, since the central bank has the power to contract the economy, killing the stock market by increasing interest rates too much or too late.

During the month of October volatility in the stock market increased. The selloff was primarily driven by the perception of rising wage inflation, rising interest rates, an increasingly hawkish Fed and global economic deceleration (which we’ve been anticipating since early 2018).

Our perception seems to be correct. 3rd Quarter U.S. GDP growth at 3.5% surpassed expectations, but came in less than the 2nd Quarter’s 4.2%. Consumption was stronger than expected, but sales growth slowed and private investment weakened. In our opinion, Friday’s GDP data confirms that the U.S. economy, as we mentioned repeatedly during the year, is now slowing down with the rest of the world. The slowdown, however, is far from being recessionary. Additionally, inflation seems to be very much under control and below 2%, the Fed’s target.

Since early 2018, we’ve advised to position portfolios defensively by reducing exposure to high beta and growth. Hopefully, you see why! The main risk is still alive and kicking: the Fed. They can make this short- term correction or even bear market, much worse.

Short-term, the stock market is weak and due for a bounce. No one knows when it will happen and if it does, the question is whether it’s going to have enough legs to continue higher. In the longer-term and even mid-term, the main trend is neutral to bearish with indications of fatigue.

Our proprietary process of analyzing financial markets includes, among other variables, GDP, inflation, and the 10 year US Treasury yield (read more about it here). If we conclude that GDP and inflation are healthy (not recessionary), while the yield curve is not inverted, how is it possible that investors are seeking refuge in the most defensive sectors of the economy, while severely punishing every other sector? All this while having a pro-business and growth presidential administration…

Yes, the world and the US economies are slowing down and stocks need to adjust to lower valuations. But adjusting valuations in a healthy economy is usually an opportunity to buy more before the bull market rekindles or resumes its uptrend. This is far from the present situation, however, which is basically a healthy economy at the brink of a bear market.

Thus, the answer to the question above (if the market bounces, is it going to have enough fuel to continue higher) is the Fed. Investors don’t trust the Fed officials and their skills to manage the yield curve. The market odds of a December interest rate increase have fallen from 100% to about 70%. No doubt, this number means a very high probability of another short-term interest rate increase.

Conclusion: The balance and strength between economic growth and inflation, not too strong and not too soft, could be the ideal setup for the real economy and the bull market to continue expanding and growing. We hope the Federal Reserve is watching and understanding the behavior of the yield curve.

Stay tuned, as we’ll publish a post focused on the yield curve and the bond market’s reaction later this week.