Are Investors Pricing-In a Rate Cut? 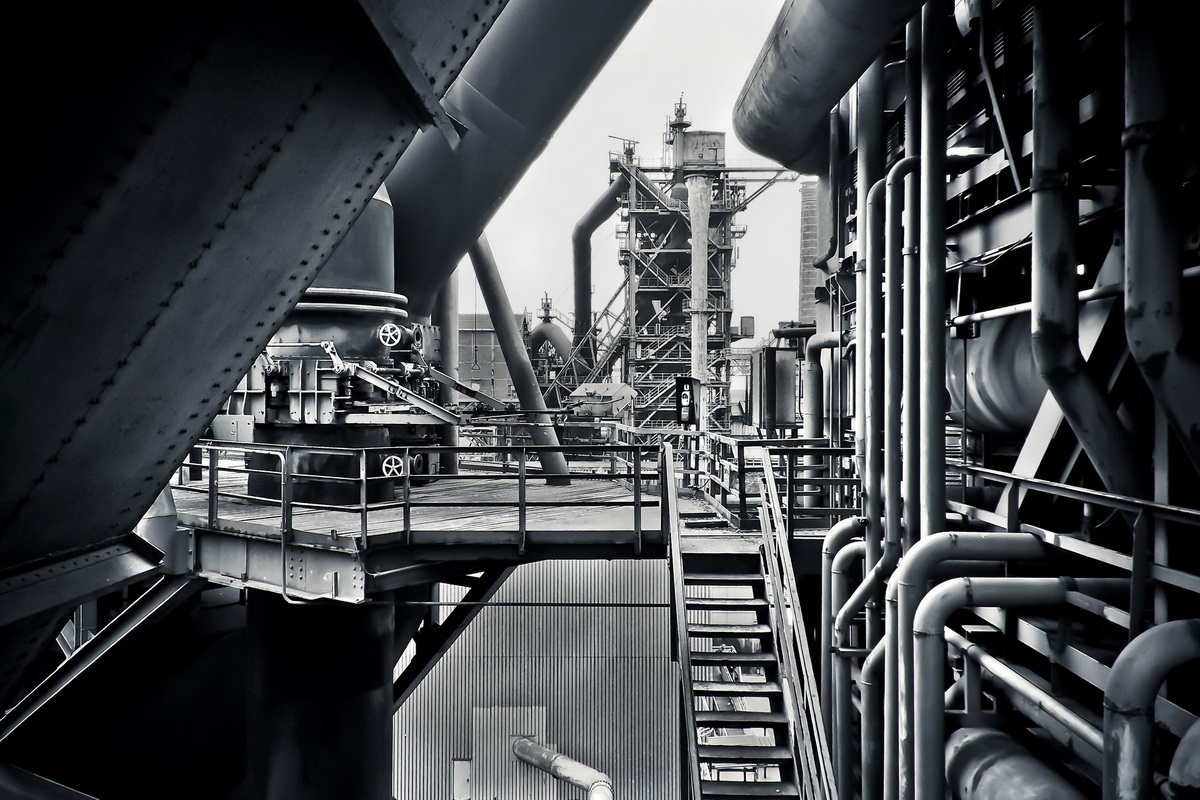 On Wednesday 20th, the Federal Reserve (Fed) announced its plans to remain “dovish” for the rest of 2019. This means that monetary policy will likely remain accommodative with no interest rate hikes until next year (or so they say). Considering economic data is still slowing in both the U.S. and abroad, the Fed’s dovish stance was the right play in our opinion. As we’ve written repeatedly during the last quarter 2018, the risk of increasing interest rates into an economic slowdown is that the U.S. economy will be pushed from a mere slowdown into a recession. As a reminder, back in December some even speculated with four interest rate increases during 2019. Presently, expectations are at 50% for one increase in 2019.

The Russell 2000 remains the weakest of the four main U.S. stock market indices. This is important because the Russell 2000 consists of small, domestic companies, mainly in the financial sector. In order for a rally to be sustainable, the financial sector should accompany the broader stock market. We’d like to see it recover, although not necessarily outperform, for the bullish trend to continue. Furthermore, selling pressure among small-cap companies suggests investors are risk averse.

U.S. Treasury Yields took a dive last week and continued to do so yesterday, sharing the Fed’s fears of a global economic slowdown. It’s important to note that the 3-month and 10-year U.S. Treasury yield curve is inverted. An inverted yield curve typically anticipates slow or even a recessionary economic environment ahead (learn more here). However, investors tend to pay more attention to the 2-year and 10-year U.S. Treasury yield spread, which is currently still normal.

We mentioned in our last post that perhaps yields are moving down because investors expect lower GDP growth in the coming months. However, our research shows that the U.S. economy isn’t tanking, but merely slowing in response to slowing demand in the rest of the world. After all, the US has enjoyed 10 consecutive quarters of economic expansion. Having said this, although we don’t expect the stock market to plunge (like in December), periods of short-term weakness (“pullbacks”) are possible within a trading range (sideways price movement). This may not sound so bad when comparing the US stock market performance with foreign markets, but the range market may last until the end of the year.

Our fundamental research suggests that the U.S. economy will most likely continue to see an environment of lower GDP in the months to come (perhaps to the end of the year). In the meantime, we remain bullish on long duration Treasuries and high dividend paying securities (bond proxies).