A Word on US Inflation & Europe 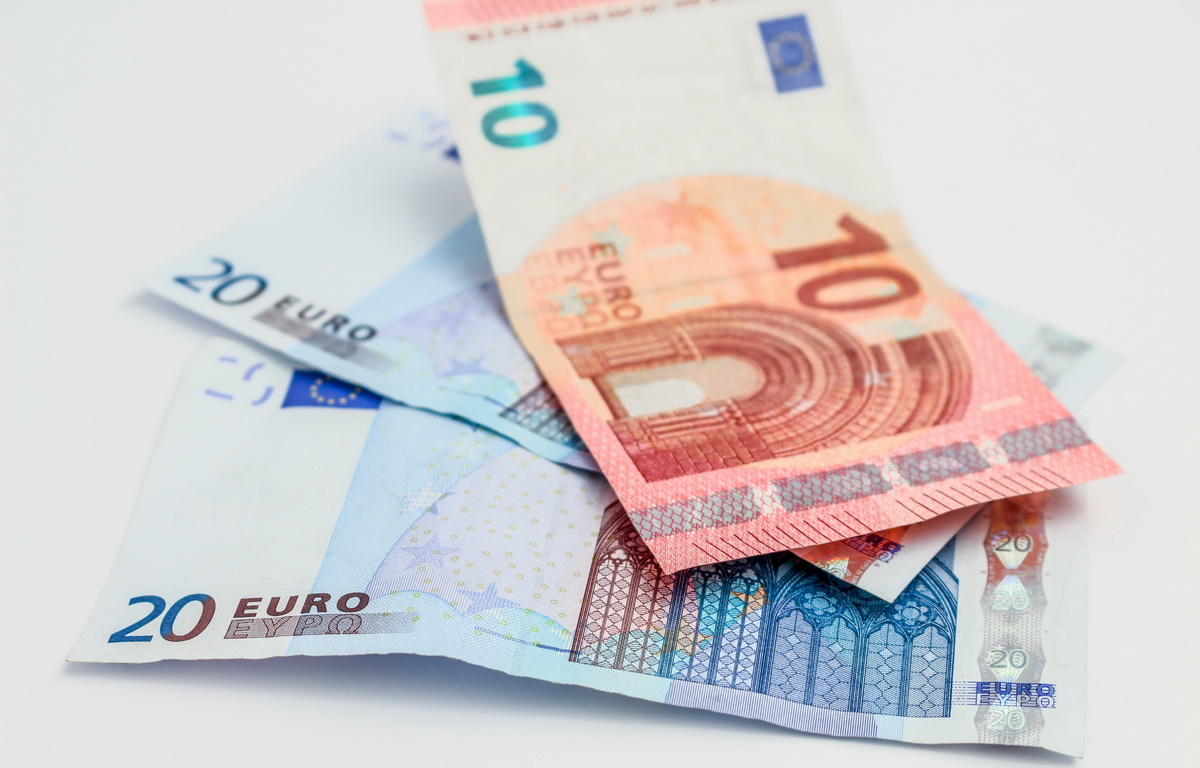 In our post from March 3rd, In Search for a Reversal, we said that we expect GDP to slow down throughout the year with tame inflation in Q1, regardless of the FED’s estimates. On February 6th, we published a post, Gaining Perspective After the Selloff, in which we also argue about inflation being very moderate. The Friday employment number shows that so far, inflation is in fact moderate and perhaps even lower than many have estimated. Additionally, the strength of small business optimism and the pace of hiring in last Friday’s employment report suggest companies are using higher after-tax earnings to expand, which probably explains the strength seen in the small cap sector during the last few sessions.

The FED rose rates 3 times during 2017 and another rate hike is widely expected on March 21st.  Commodity inflation is tame, as is evident in food, fuel and auto prices. But some services, particularly energy services, are keeping inflation expectations alive. Although inflation was in line with expectations, core inflation may be creeping back toward the Fed’s target.

Whether you agree or disagree with any economic data, the most important aspect for investors is to understand the market reaction to the data after the data is released. By the same token, it is of utmost importance to understand the market behavior before release as well. In this particular case, yields are lower across the entire curve, which is a confirmation of our expectations for Q1 2018 (low inflation with healthy GDP growth). If yields are down, you may argue that this non-breakout in inflation may have surprised bond traders. Or, yields were overbought and at resistance and they are now rolling over to support at ~ 2.82% – 2.84% (more on this later).

Yields move up with expectations of higher inflation. Our quantitative algorithm is bullish on the 10 year Treasury yield, which means that we expect yields in the US to move up. But this is not the case in Europe. Yields in Europe are showing and have been showing a very different economic environment. Wall Street has been very bullish on a “synchronized economic recovery.” No way. Both bonds and equities in continental Europe are painting a slowing economy, while bonds and equities in the US are painting a growing economy. While European yields are moving away from Draghi’s inflation target, US yields are on a bullish trend. Additionally, today in the morning, Germany reported slowing headline inflation (CPI) to 1.4% in February 2018.

The 10 year Treasury had a substantial move since the beginning of the year from ~2.30% to 2.94% in late February. The move is even bigger if we measure it since September 2017 at 2.03%. After such a move up, it is normal to expect a retracement of the move up, which can take the 10 year yield back to 2.62% or even 2.50%, while the main long term trend remains up. In other words, all things being equal, such a correction in yields doesn’t mean that the inflationary outlook in the US is changing. The trend remains up, at least for now.

Conclusion: we remain bullish on the US economy and Treasury yields (inflation), while continental Europe slows down on both fronts.

The US economy is transitioning from strong GDP growth with no inflation, to positive GDP growth with inflation. If this is the case, we will modify our equity allocation from consumer discretionary and technology (high beta) to add financials, industrials and healthcare favoring quality, momentum and high beta. Only time will tell.