A Word on the U.S. & China: the World’s Largest Economies 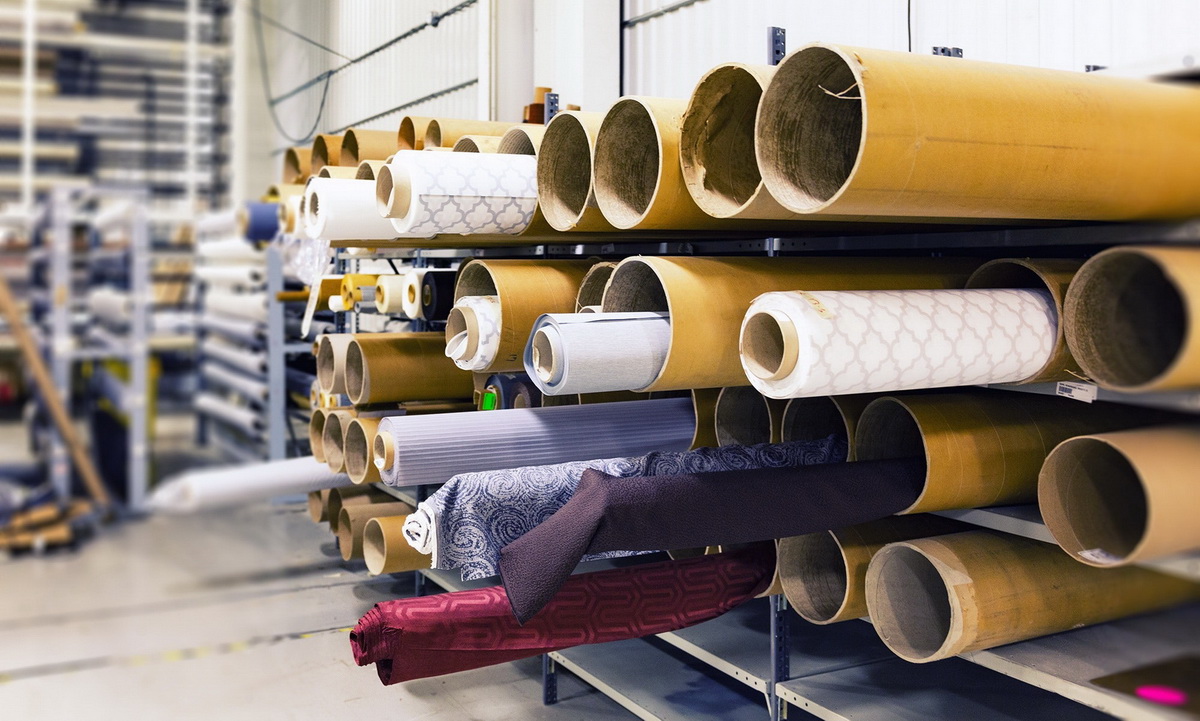 It’s always important to follow U.S. and Chinese economic reports, as the U.S. and China typically lead the global growth cycle. Despite weak February retail sales in the U.S., March ISM Manufacturing rose to 55.3, along with Current Production and New Orders. Surprisingly, China reported a recovery in factory activity with March PMI reaching above 50 as well. Keep in mind, a Purchasing Managers Index (PMI) reading above 50 means an economy is in expansion mode. To put things into perspective though, let’s remember that the U.S. is still in an economic slowdown, with peaks in GDP and corporate profits in the 3rd Quarter 2018. Although manufacturing rose in March, it’s still down from its peak in August 2018.

The Chinese government seems to be doing everything in its reach to support the Shanghai stock market’s uptrend. We would look at copper, then, as a much more reliable representation of the world economy. Is it slowing down, recovering, or changing trend? We look forward to exploring this in our next post.

The U.S. stock market also had a strong day on Monday. The strength may have come from alleviating economic data (or so perceived) for the U.S. and China, progress made in trade talks between the two countries, and/or expected interest rate cuts by the Federal Reserve.

Regardless, the S&P500 gapped up and closed at the highs of the day. Furthermore, the rally resulted in an important technical pattern known as the “golden cross.” This bullish pattern usually means more strength and gains ahead for the S&P500. The financial sector was Monday’s top performer, due to the 10-Year Treasury Yield’s strong bounce. The other offensive sectors, namely tech, consumer discretionary and industrials, also showed significant strength in their upside moves. This is the kind of sector leadership we should see to sustain the resumption of the bull trend.

The quantitative component of our investment process protected invested capital very effectively by avoiding the 4th Quarter’s 2018 decline (about a -20% drop). Needless to say, it now seems investors aren’t betting on an economic recession. Especially, after the Federal Reserve decided to turn “dovish” (accommodative monetary policy) three different times between January and March 2019. A rate cut by the end of the year seems to be what investors are betting on at this point. Remember, all throughout last year we wrote that the Fed was mistakenly raising interest rates into a slowdown. Thankfully, they started to backtrack throughout 2019, hopefully in time to avoid pushing the U.S. economy into a recession. If this is the case, we’ll be looking for pullbacks to increase existing and new positions.