A Visit With Dr. Copper 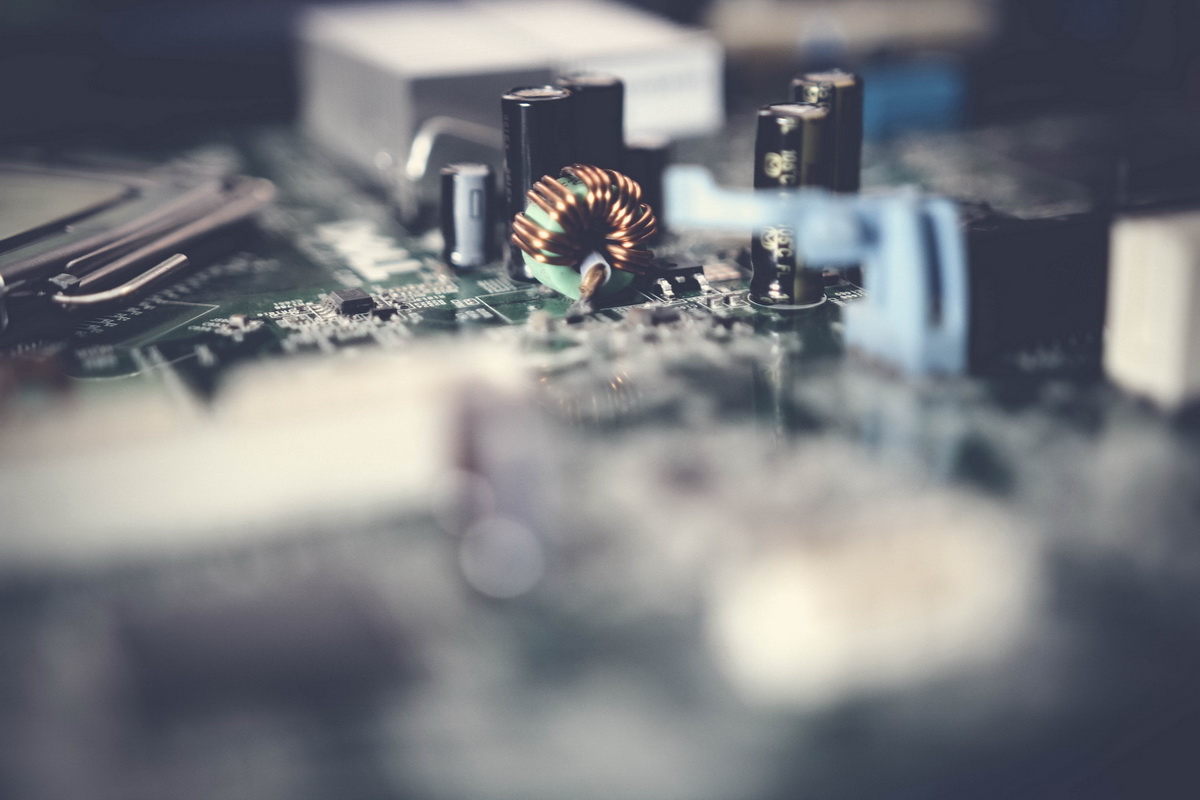 In our last post we wrote: The Chinese government seems to be doing everything in its reach to support the Shanghai stock market’s uptrend. We also wrote about China’s surprise recovery in factory activity, placing the Chinese economy in expansion mode (March Purchasing Manager’s Index above 50). The ultimate question is whether recovering Chinese demand numbers can be sustained, lifting its economy after 8 consecutive quarters of growth slowing down.

According to Chris Low, Chief Economist at FTN Financial, debt forms a big part of China’s GDP, although a lot of the debt isn’t actually reported. However, Chinese debt hasn’t been growing as fast this year as it did in 2018 (most likely, this is the reason why global trade has slowed). As we’ve seen, China has been hooked on stimulus for over a decade, using monetary policy to wear off economic slowdowns.

Therefore, we would look at copper as a much more reliable representation of the world economy. Copper’s behavior is typically useful as a leading indicator of economic health and the economic cycle. Usually, rising copper prices mean rising demand for copper and thus, a growing global economy. Slowing demand for copper may be an indication of an economic slowdown or even recession ahead. Copper has many applications across different economic sectors. It’s used in electronics, in factories, in homes and for power generation and transmission.

Interestingly enough, the price of copper rallied in response to Chinese stimulus in 2009 and 2016. After bottoming in 2016, it seems copper is trying to resume its long-term uptrend. In fact, our indicators are showing its main trend as bullish. The positive outlook for copper, apart from the S&P500’s rally in 2019, may further indicate that investors aren’t betting on an economic recession. Furthermore, accommodative monetary policy and perhaps even an interest rate cut by the Federal Reserve may be enough to sustain rising copper demand and the current stock market rally.