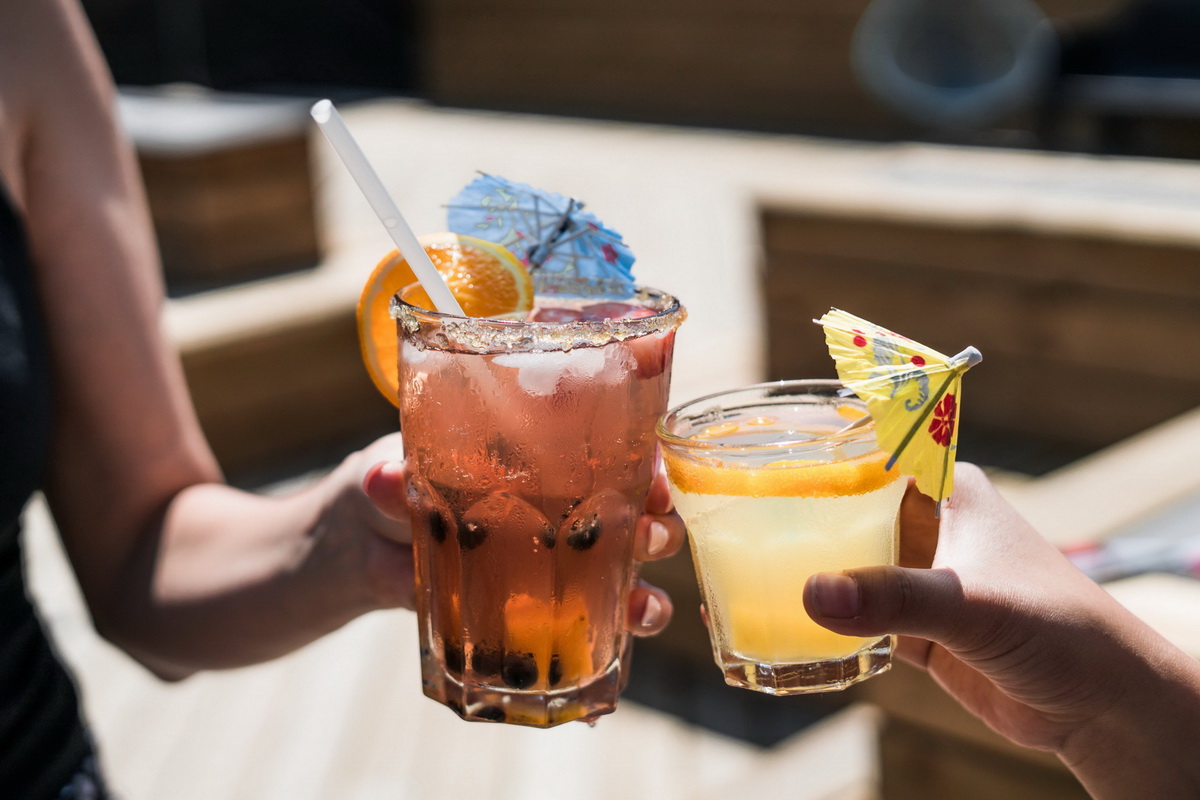 Q2 2018 U.S. GDP growth came in at 4.1%, in line with expectations and up from 2.2% in Q1. It’s worth noting the drop in inventories businesses have on hand due to higher consumption. Consumption at 4% annual rate showed the biggest increase since 2014. Also, 5.1% final growth in sales marked the strongest quarter for final demand since the 5.7% growth reached in Q1 2006. A strong report showing robust business investment and consumer spending is a positive sign for the U.S. economy. However, the FED is expected to increase rates twice this year starting in September and three times in 2019. Previous interest rate hikes are evident in the declines in residential spending, perhaps due to higher mortgage rates, low inventory and changes in the tax code. Although rate hikes should continue cooling economic growth, it should help to keep core inflation at 2%, in line with the FED’s target. Bottom Line: A strong economy with tame inflation. This is the ideal economic environment, which could allow the FED to slow the pace of future rate increases. Would Jerome Powell do such a thing? Last Friday, the stock market didn’t seem to believe that he would slow the pace of future rate increases. The Nasdaq closed -1.46% and small cap (Russell 2000) -1.89%. And the selling continued through Monday.

To understand the clues in market behavior, it’s important to analyze it within the context of different timeframes. We analyze 3 timeframes: short-term, mid-term, and long-term This is where part of the proprietary analytical process we developed comes together. I mentioned GDP growth and inflation not strictly because they were announced on Friday, but because they determine what the FED will do in terms of monetary policy. And this is what will determine the direction of the market. Simple, right? And everyone knows it! Nonetheless, successful “market timers” are few and far between.

The next clue to consider is the U.S. Treasury yield curve (slope of interest rates). The 2 and 5 year yield continue to move up in sympathy with the Fed Funds Rate (the only rate the FED can change). These short term yields move in sync with what the market believes the FED will do. Whether or not the move is right in its anticipation, is a different story.
Investors, on the other hand, control long-term yields. In macro analysis, long-term yields are one of the resources used to understand economic growth, or lack thereof, in 6 to 9 months. If the 10 year TSY yield is moving up, it’s usually a confirmation of further economic strength. If it’s trending down, the opposite is true.

Here’s a tip that always worked for me: usually, the bond market is much more rational than the stock market.

If you look at a chart of the 10 year TSY yield from July 2016 to the present, from left to right the yield is up, indicating improving economic strength. The 10 year yield peaked in May 2018 at 3.11% and from there on, it started to move down. But it’s moved up during the last few weeks; therefore, according to technical analysis, we can expect to see yields continue the long-term trend up.

If yields continue up, it could be an indication of further economic strength ahead. But fundamentally speaking, GDP peaked in Q2 2018 (Friday) and most economists including the FED, expect lower growth and inflation for the rest of 2018. If they’re right about lower growth and inflation, the 10 year yield should move lower, not higher. In this economic scenario, if the FED stays on the sidelines and doesn’t increase rates, we believe equity markets will adjust down, but without getting into a bear market.

Conclusion: If the economy slows down, bond proxies (REITs, utilities, high dividend paying securities, consumer staples) will outperform. If the economy continues to show strength, growth stocks (high-beta, financials) will be the outperformers. High-beta stocks are those that are more volatile (more risky) than the market itself (S&P500). And the 10 year TSY yield is the key in understanding and anticipating the next market move. This is why we’re giving so much importance to the 10 year TSY yield and economic strength in this market commentary. In addition, we also should consider what’s going in the rest of the world, mainly commodities, as copper keeps dropping and the global economy keeps slowing down (Europe, China, Emerging Markets).

The table below represents our views across the 3 timeframes discussed, as of today’s closing (August 2nd). Please note this is a dynamic process that has allowed us to avoid every market crisis since the Internet Bubble (including the Mortgage Crisis) and is subject to change at any time: