The Race To Lower Interest Rates 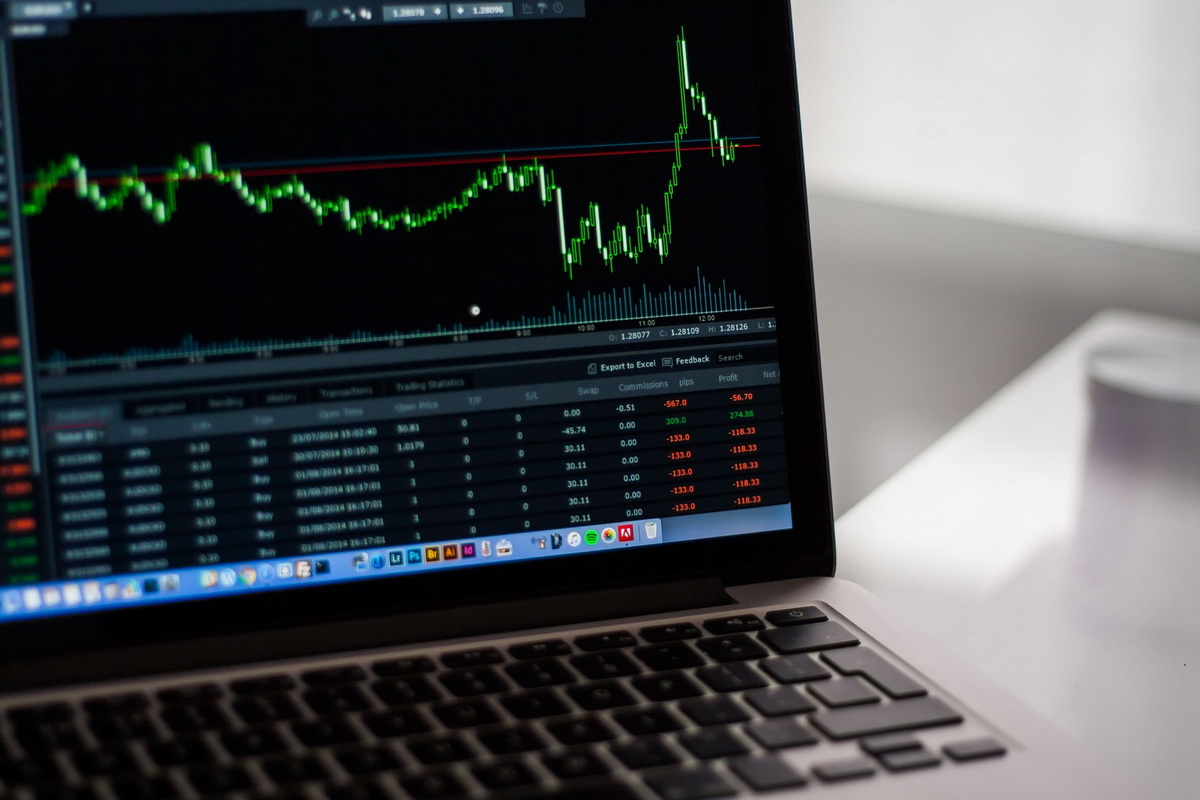 June CPI: stronger than expected. Accordingly, long term yields moved up (bonds sold off) and short term yields moved lower due to the expected July interest rate cut. This move provides a bit more positive steepening of the yield curve. It also benefits financials because a steep yield curve increases the sector’s net interest margin. This allows banks to charge more for the long term loans they lend, than for what they pay for their funding.

June retail sales came in better than expected at +0.4%. How is it possible that the US consumer is coming to the rescue when the global economy is slowing down to recessionary levels and the US economy is showing signs of fatigue? In our view, all of the above is an indication that since December 2018, the bond market has been providing lower yields to the economy, while the Federal Reserve (Fed) expected to hike interest rates four times in 2019.

While the Fed increased rates four times during 2018, including as late as December 19th, the bond market did the complete opposite. Rates moved lower across the board, from T-Bills (maturities less than a year) to 30 year Treasury bonds. At a certain point we even had an inverted yield curve, which seems to be slightly steepening at the present time. An inverted yield curve is associated with recessionary periods, while the steepening of the same curve is associated with expansion.

Interestingly, during 2019 the bond market provided—perhaps much needed— lower interest rates to consumers, while the Fed tried to do the opposite. Lower yields throughout the year made refinancing for consumers less expensive, from credit cards to mortgages and everything in between and beyond. This, in combination with lower gas prices, most likely left more disposable cash in consumers’ pockets. Perhaps this is responsible for better than expected June sales and CPI.

Regardless of weakening economies both domestically and globally, the bull market continues. Second quarter earnings season has begun with an overbought stock market.

Within the industrial sector, transportation picked up strength during June and early July, which makes some investors more comfortable with the current overbought rally. According to the Dow Theory, industrials and transports should move up together in good economic times. But on Wednesday, transportation was again under heavy selling pressure, placing the whole industrial sector as the worst performer of the day. Railroads were hit the most. Not a good sign.

Next week a substantial amount of companies will report their earnings. Traders seem to be prudent ahead of those reports. In the meantime, the S&P500 index trades in a narrow band between 3017 and 2965. Most likely, the outcome of earnings next week will have an impact in market direction.

Conclusion: The race to lower interest rates has officially started. Fed officials (lately New York Fed President Williams and Fed Vice Chair Clarida) and their European Central Bank counterparts seem unable to restrain themselves from being too vocal about it. As a result, equity markets fluctuated in response to their comments (Thursday).

We are still bullish on the US stock market mid and long term. Short term bullish, but overbought. We are waiting for pullbacks to add quality positions.